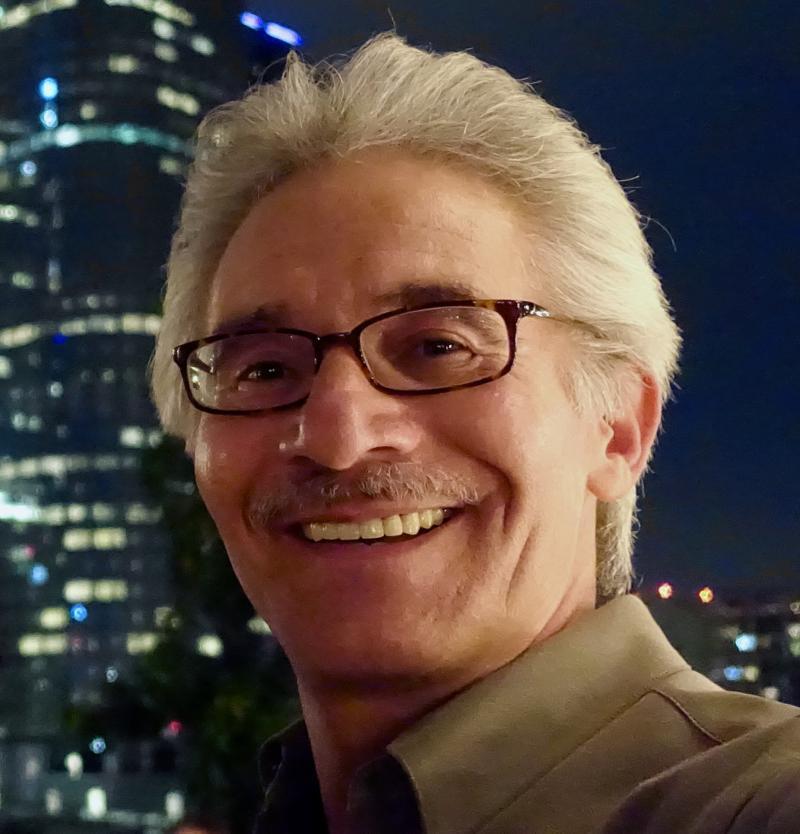 Former Visiting Scholars
2022
Research Associate
Institute of Governmental Studies
Job title:
Research Associate
Bio/CV:
David R. Ayón is Research Associate of the Institute of Governmental Studies and Lecturer in Political Science at the University of California, Berkeley; Senior Fellow of the Center for the Study of Los Angeles at Loyola Marymount University, and co-author of Power Shift: How Latinos in California Transformed Politics in America. He previously directed programs at the Mexico Institute of the Woodrow Wilson International Center for Scholars and the USC School of International Relations, taught at five other universities and colleges, and worked extensively in election coverage in both English and Spanish-language media.
Ayón specializes in Latina/o Politics and US-Mexico relations, as well as domestic politics and foreign policies of the US and Mexico. His work has appeared in over fifteen edited books and reference works; Foreign Affairs Latinoamérica, which he also serves on its editorial board; The American Prospect; the opinion pages of Los Angeles Times, and other publications. He has worked as analyst, consultant, and special producer for Spanish language television news during electoral cycles in the US and Mexico since 1992, and was a regular political columnist for Univision.com (2014-15).
Educated at Princeton, Stanford and El Colegio de México, Ayón has taught courses on politics, US-Latin American relations and Latino Studies at three University of California campuses, Stanford, and USC; was twice a Visiting Research Fellow at the Center for U.S.-Mexican Studies of UC San Diego; served on the board of the U.S.-Mexico Foundation, and is a member of the Council on Foreign Relations and its term membership committee.
Role:
Visiting Scholars and Research Affiliates