UCDC Fall 2022: From the Shores of Mt. Vernon to Murder Mysteries with Friends; Finding Self-actualization through Humility and Personal Agency 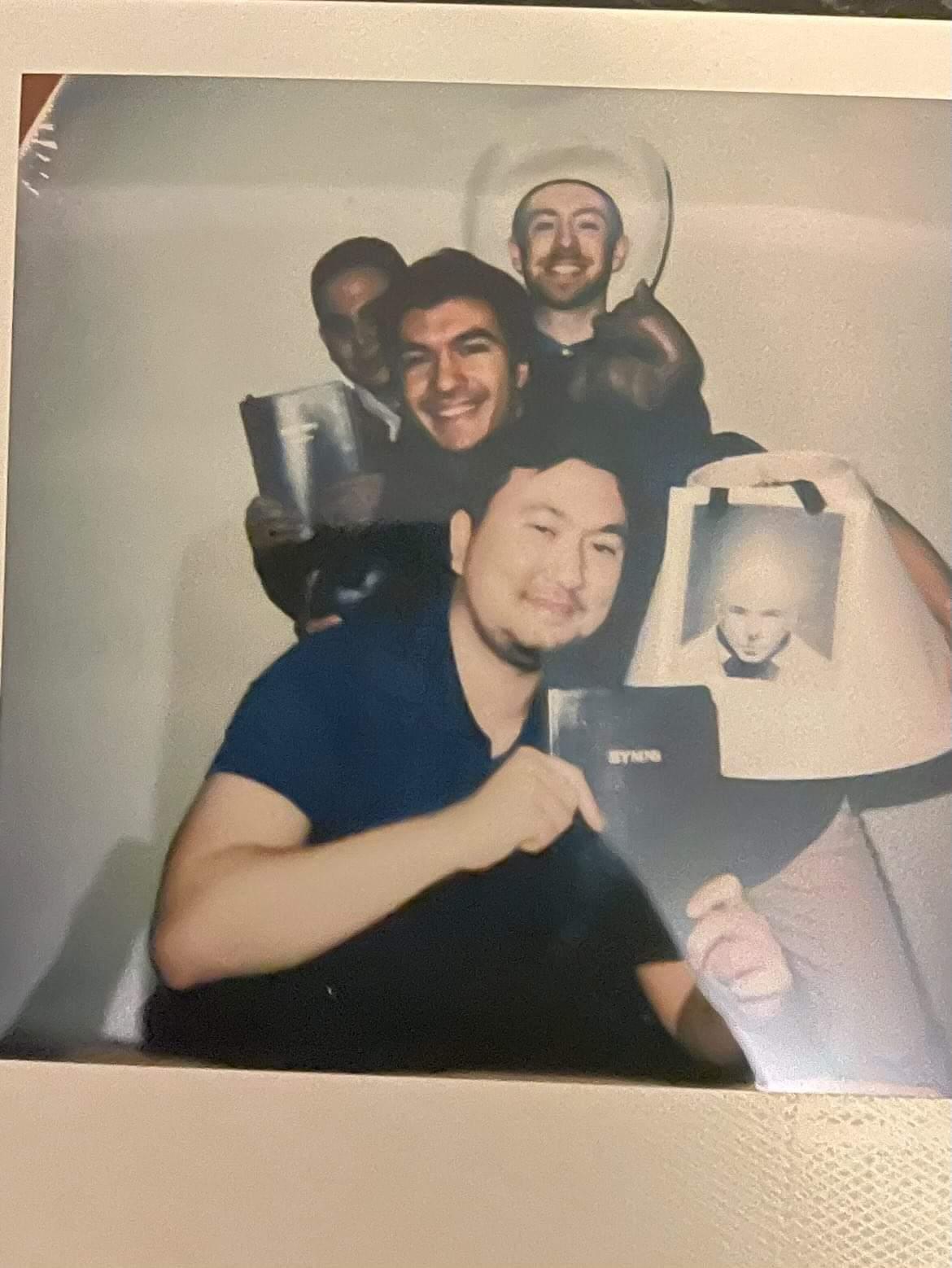 People tell you that as you get older the years go by faster. I have found that as I worked harder over the years, and the opportunities added up, my years felt longer—so many more experiences in so little time. The growth I experienced in my first year at Berkeley was unlike any other year before, and now my time in the UCDC program has raised that bar. My final work before parting ways was as fulfilling as ever; exploring how people can improve upon their self-actualization through intrinsic motivation shaped by policy, incentives, and most importantly, themselves through agency. My last nights with my fellow interns and friends were full of warmth; dancing to songs that had become the anthems of our program, having my first deep conversations with people I wanted to know better, and putting on murder mysteries where I turned out to be the murderer, and won.

After departing from the center, and saying goodbyes, I spent more time in Virginia nearby with a friend I had grown very close to this semester. We drove for hours exploring the beauty that is East Coast forests and farmland, spending an entire day exploring Gettysburg. On my last day, I took a trip to Mt. Vernon alone, and after having met previous speakers of the House, a vice president, and many more stars of the world of politics, I had my favorite experience yet. I breathed in the incredible, crisp air as I enjoyed, finally, a day that was truly dedicated to myself. Halfway through my day, I came across the beach at Mt. Vernon, which I was disheartened to see, was dirty. I immediately found my way to a friendly man named Dean Norton, who I would later find out was the Head Horticulturist and had worked at Mt. Vernon for over twice as long as I had been alive. I asked if I could clean their beach for them, and he was taken aback at this unusual request. After spending quite some time carefully picking through scum, sand, and washed-up foliage, I filled many trash bags to the brim.

This was when Dean returned, telling me he wanted to thank me and would show his appreciation by showing me things few others ever saw on the estate; including the people who owned it. I saw artifacts of history on the estate that would shake American historians if they ever heard of them, let alone saw them. He then gave me an unbelievable opportunity to visit a secret spot on the property where Washington would go in times of reflection. It was this reminder to rest and contemplate after I had received great advice on who I should talk to for guidance in my unique career interest, that I know will always stay with me. I hope this humbles me in my future ambitions. This reminder to stop, consider, and appreciate where I come from and what I have done. Of who I want to become.