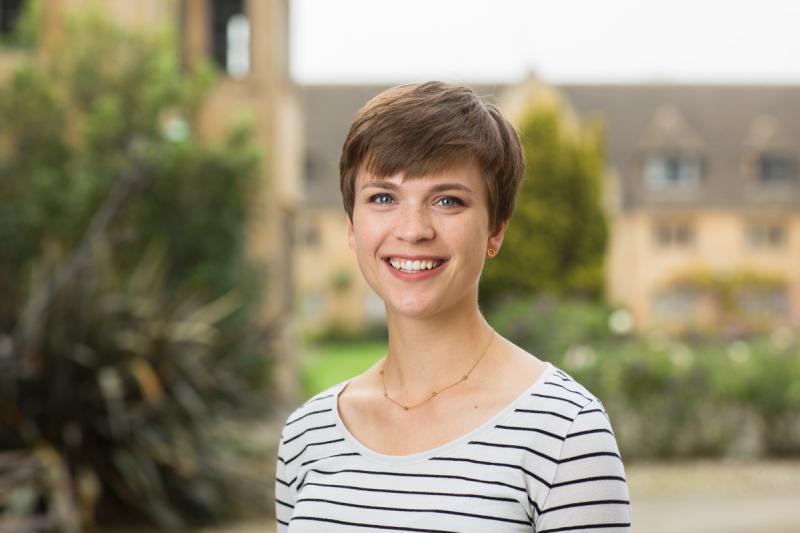 I am a PhD candidate in the Travers Department of Political Science at UC Berkeley. Before coming to Berkeley, I graduated with a BA in political science and sociolegal studies from the University of Washington and earned a MSc in politics research at the University of Oxford (Nuffield College). I study race and ethnic politics, political psychology, and political behavior. My dissertation focuses on the politics of white racial identity in the US.

Anna's Research: Over the past decade, white Democrats have become remarkably more liberal on race-related issues. What explains this shift, and what, if any, are its enduring political consequences? The three projects that compose my dissertation address these questions through cognitive, affective, and behavioral lenses. First, I will investigate the role of ingroup identity in white Democrats’ outgroup attitudes. I plan to develop new measures of white identity that are better-attuned to the ways in which racial liberals think about their own whiteness, an improvement over existing measures that were originally developed to study historically marginalized identities. Second, I will examine the effects of white guilt and moral outrage about racism on political attitudes and mobilization. While these emotions have both been shown to be associated with liberal policy positions, by experimentally manipulating their salience, I will be able to test whether a causal relationship exists. I will also compare the effects of these emotions on mobilization. Even if both guilt and anger are linked with similar attitudes, their impacts will be different if only one motivates action to express those attitudes. Finally, as a test of the extent of white Democrats’ commitment to racial egalitarianism, I reevaluate this group’s preference for descriptive representation. Working with Anna Weissman, another Berkeley graduate student, I find that beginning in the mid-2010s, white Democrats appear to place a premium on being represented by a person of color in Congress above and beyond their ideological congruence. While each project is distinct, all three use these lenses to focus on what is not only an important case of public opinion change in American politics, but is also, more broadly, a valuable case study of the intragroup politics of a dominant group, a subject that remains under-theorized in the literature on politicized identities.