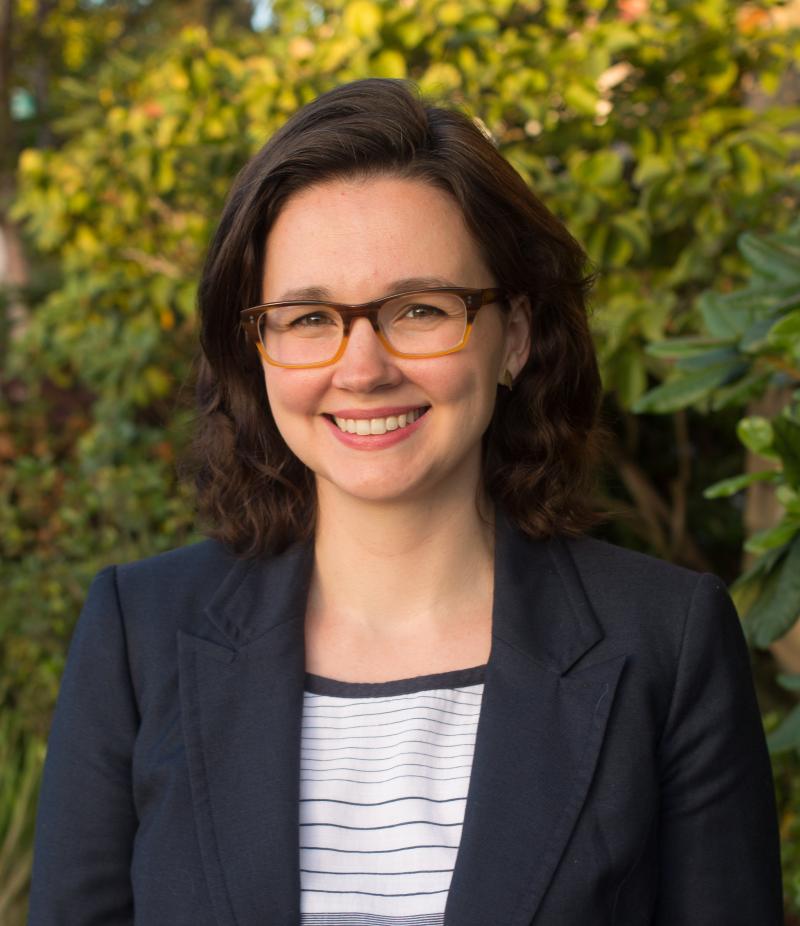 Annie Benn is a PhD candidate in political science at UC Berkeley. She studies US political institutions, with a particular interest in executive branch policymaking. Prior to Berkeley, she worked for the energy and climate nonprofit Rocky Mountain Institute. She holds an MPA from New York University, and a BA with Honors from Swarthmore College.