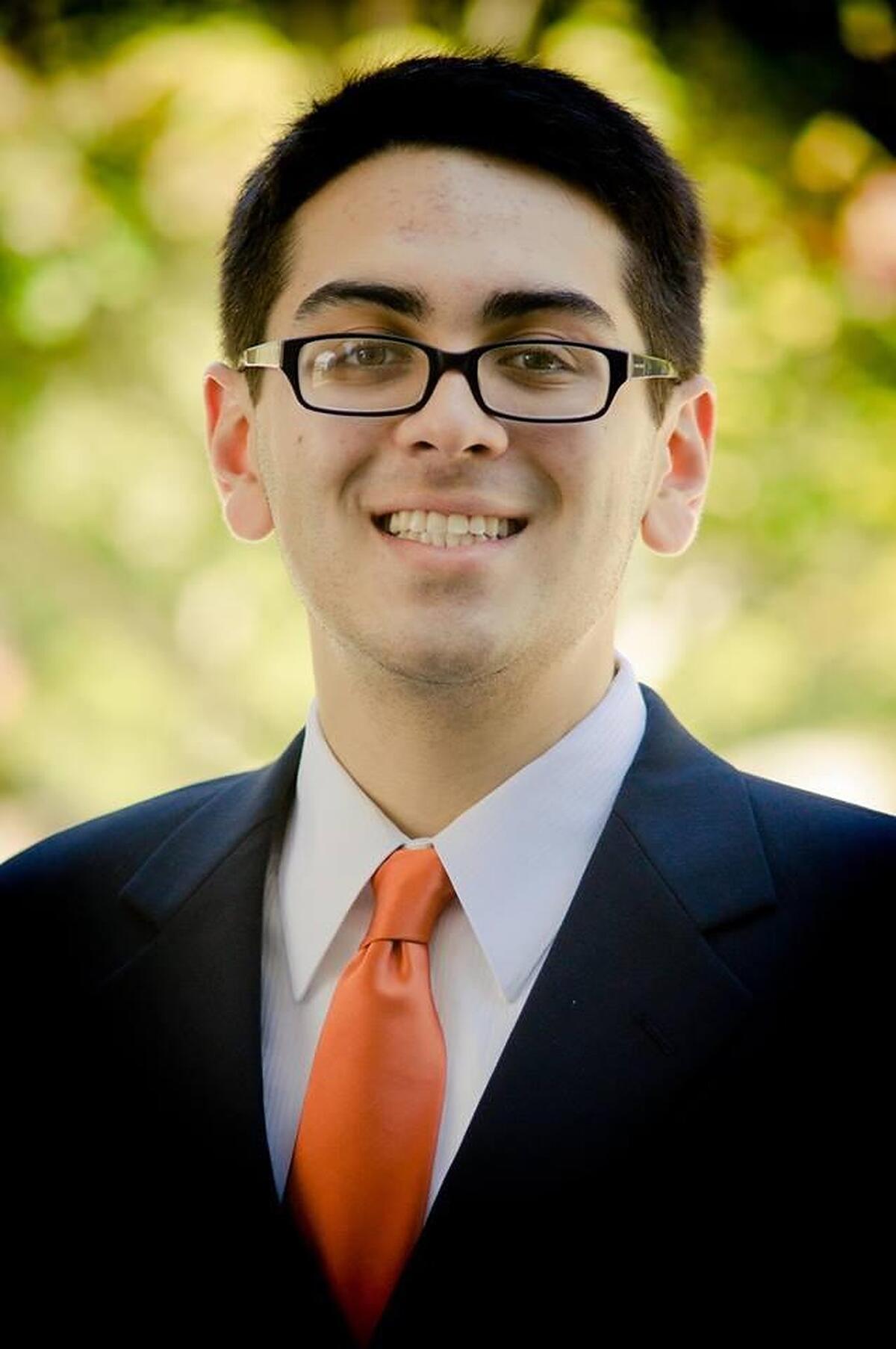 Brandon M. Wong graduated Summa Cum Laude from the Political Science Department in May, 2015. At Cal Brandon spent the spring 2015 semester at the UC Washington Center, where he interned at the American Enterprise Institute (AEI) as a 2015 Matsui Center Washington Fellow.  After graduation he interned in State Senator John Moorlach's office doing everything from meeting with interest group representatives and constituents to writing position letters to concerned voters. Says Brandon, "It was interesting to witness a politician and his staff gain their footing and ease into a role not too long after they had won the election. Brandon now works at the Association of California Cities - Orange County, focusing on homelessness, water and transportation issues.  He is a communications and administration assistant and handles ACC-OC's social media platforms and is a contributor to its weekly internet radio program, the City Square.