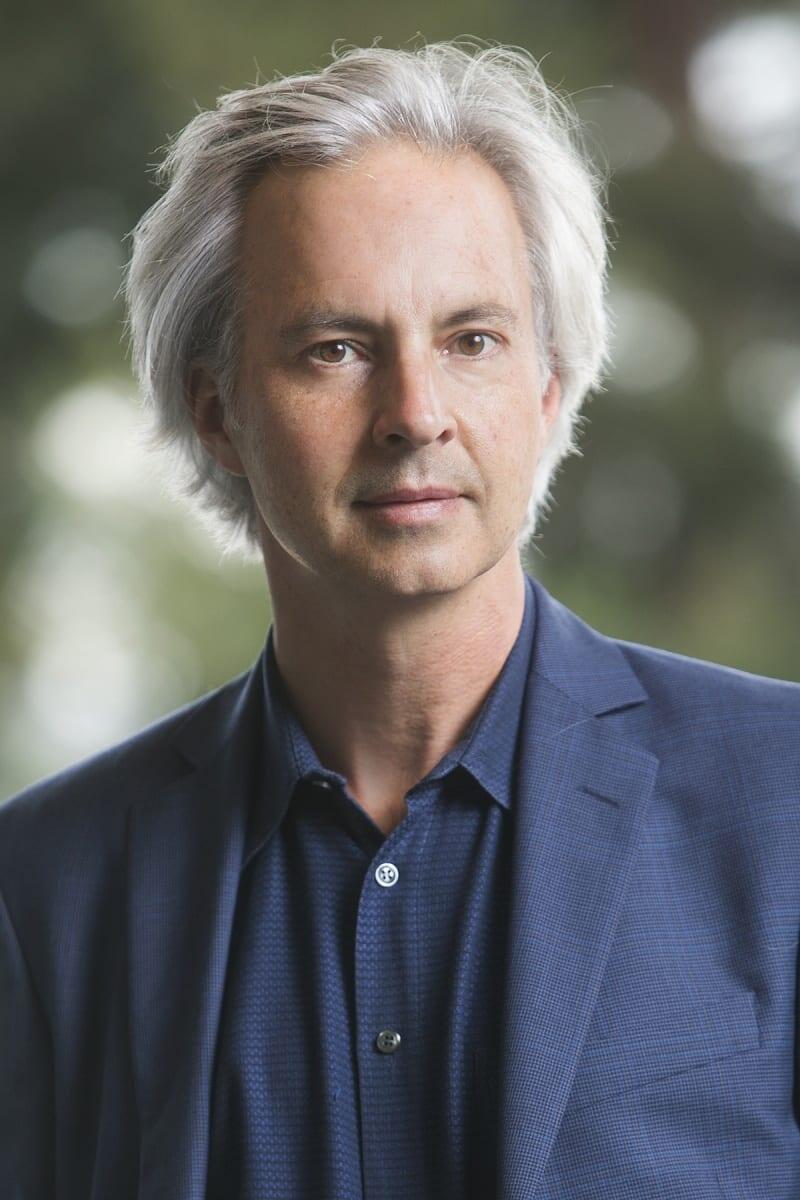 Christopher Kutz joined the Jurisprudence and Social Policy Program at Berkeley Law in 1998. Before joining the Berkeley faculty, he clerked for Judge Stephen F. Williams of the U.S. Court of Appeals for the District of Columbia.  Since his appointment at Berkeley, he has been a Visiting Professor at Columbia and Stanford law schools, as well as at Sciences Po University in Paris, France.

Kutz’s work focuses on moral, political and legal philosophy, and he has particular interest in the foundations of criminal, international and constitutional law. His book, Complicity: Ethics and Law for a Collective Age, (Cambridge University Press, 2000), addressed the question of individual moral and legal responsibility for harms brought about through collective and corporate activity. His 2016 book, On War and Democracy (Princeton University Press), addresses the collision between democratic values and the ethics and laws of war; it addresses both questions of when democratic states can engage in war, such as for purposes of humanitarian intervention, and what limits democratic commitments place on their means, such as torture and drone strikes.  In addition, he has written on issues of the metaphysics of criminal responsibility, social welfare obligations, national responsibilities to mitigate climate change, humanitarian ethics, and political legitimacy. He teaches courses in criminal law, and moral, political and legal philosophy.