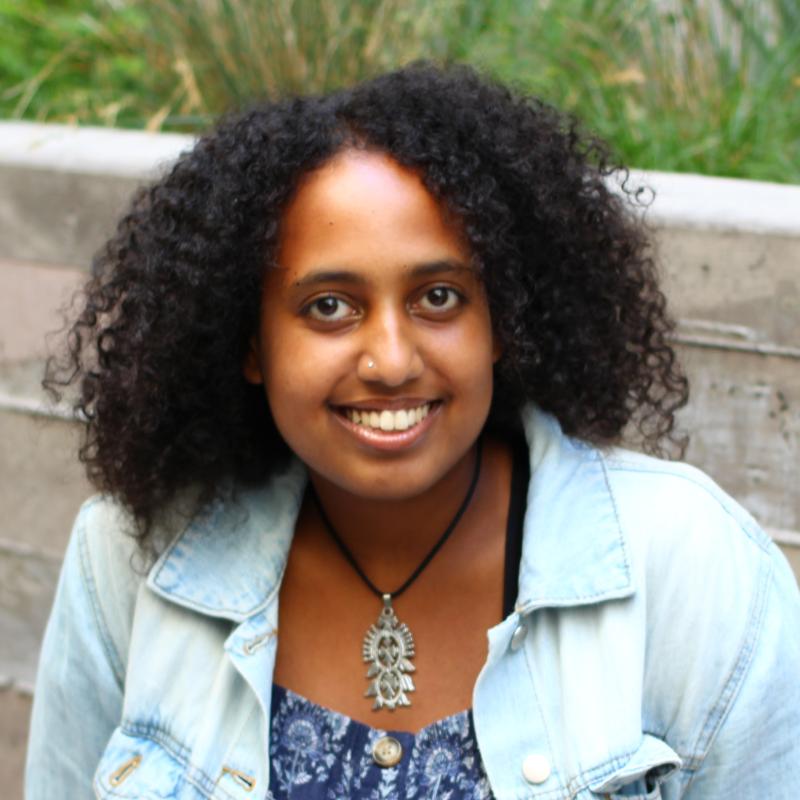 Danayt Abraham is a first-generation Eritrean American at UC Berkeley, majoring in Political Science and minoring in public policy. Her main interests lie between the intersection of international development policy, foreign relations, and human rights. Her previous experiences include interning for Congressional office as well as interning for the International Trade Center. In Berkeley, Danayt was involved in on campus clubs as well as working for nonprofits in the local area. Danayt’s goals include working on policy infrastructure primarily for East African countries and working to maintain and restructure a policy structure that can sustain youth businesses and educational support. In the future, she plans on obtaining a master’s in public policy. Danayt's thankful for the stipend as it helps to alleviate the financial commitment.

Unforgettable Internship at the Bureau for Africa

I never expected to be experiencing DC from California during a pandemic coinciding with an election year. Still, I'm forever grateful for this experience, which only solidified my interest in pursuing International Development. I had the most amazing professors as a part of the UCDC program,...