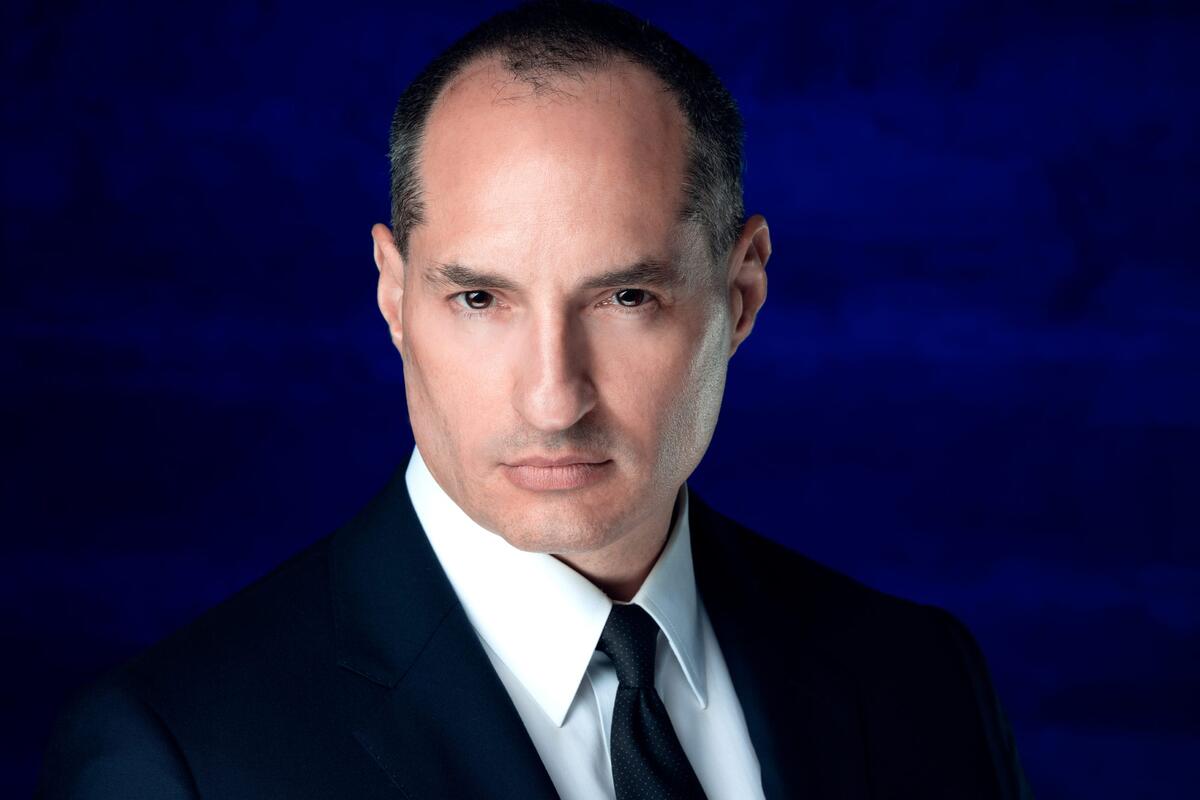 Dr. Carrillo received his doctorate from Berkeley Law, with a dissertation focused on several areas of California constitutional law. Dr. Carrillo teaches courses on the California Constitution and the California Supreme Court, publishes articles on those subjects in law journals and other scholarly publications, and edits a blog about the state high court (SCOCAblog.com).

Currently Dr. Carrillo serves on the board of the Constitutional Rights Foundation. He has served on many other charitable and professional boards, including: the Bar Association of San Francisco; the California Bar Foundation; the National Advisory Council of the Institute of Governmental Studies; the Foundation for Democracy and Justice; the State Bar Committee on Appellate Courts; the Justice and Diversity Center of the Bar Association of San Francisco; the Volunteer Legal Services Corporation in Alameda County; and the Berkeley Law Alumni Association. Dr. Carrillo chaired the judicial appointments committee of the Alameda County Bar Association, and served on the State Bar Commission on Judicial Nominees Evaluation and the Committee of Bar Examiners, as well as San Francisco and Alameda bar association committees on judicial appointments. He is a life member of the La Raza Lawyers Association (San Francisco and East Bay) and the Hispanic National Bar Association.

A member of the California bar since 1995, Dr. Carrillo is admitted to practice before the Supreme Court of the United States, the Ninth Circuit Court of Appeals, and the Northern, Southern, Central and Eastern District Courts of California.