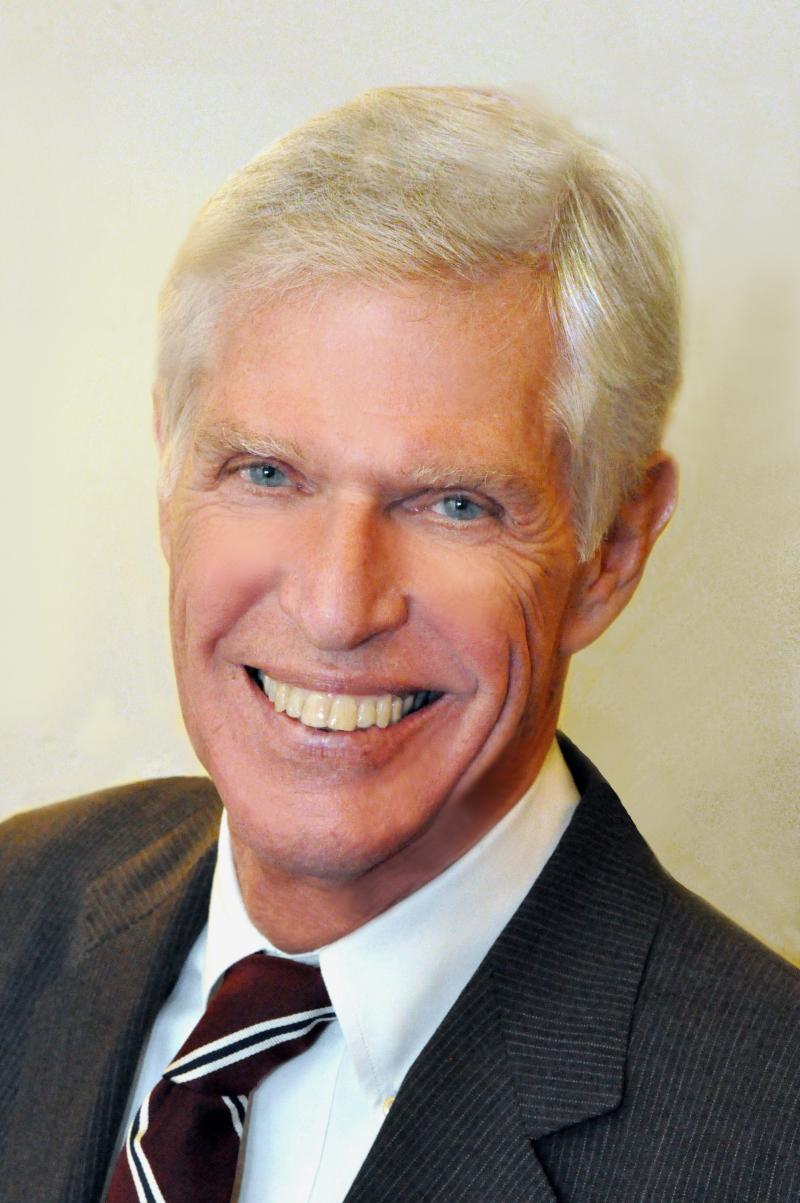 Dr. Smith holds the appointment of Distinguished Scholar in Residence with the Institute for Governmental Studies at the University of California at Berkeley (UCB) where he has been responsible for the Harold Smith Seminar Series on Defense and National Security and is a major participant in its successor series.

In 1960, after receiving the PhD in nuclear engineering from MIT, he joined the faculty of UCB where he published extensively on the optimal control of nuclear systems and on the interaction of radiation with surfaces.  He retired as professor and chairman of the Department of Applied Science in 1976 and formed the Palmer Smith Corporation, a consulting firm specializing in management of high technology programs.  The firm was retained by many of the largest defense contractors.  He was one of the early principals of SAIC, RDA-Logicon, and JAYCOR.

Dr. Smith was awarded a White House Fellowship in 1966 and was assigned as a Special Assistant to the Secretary of Defense.  Since that time, he has served as an advisor on numerous governmental boards on national security policy, giving particular attention to projects requiring a broad range of technical and managerial skills.  Of particular note are his chairmanship of the Vulnerability Task Force of the Defense Science Board and a special study for (then) Secretary of Defense Schlesinger on the Airborne Warning and Control System (AWACS); a.k.a., the Smith Report.

In 1993, Dr. Smith accepted an appointment with the Clinton Administration as Assistant to the Secretary of Defense for Nuclear, Chemical, and Biological Defense Programs with responsibilities for reduction and maintenance of the American and NATO arsenals of nuclear weapons, dismantlement of the chemical weapon stockpile, oversight of the chemical and biological defense programs, management of counter-proliferation acquisition, and management of treaties related to strategic weapons.  He was responsible for implementation of the Cooperative Threat Reduction (Nunn Lugar) program, which assists the former Soviet Union in the dismantlement of their weapons of mass destruction and in converting their related industries to commercial production.  The Defense Special Weapons Agency and the On Site Inspection Agency reported to him.  He returned to private life in 1998.

Dr. Smith is a Fellow of the American Physical Society and a Commander in the Legion of Honor of France.  He has thrice received the highest honor granted by the Department of Defense for civilian service, the Distinguished Public Service Award, as well as awards by the Military Services and Defense Agencies.  In addition to technical papers, he has published articles of public interest in various public media.

Control and Management of nuclear weapons