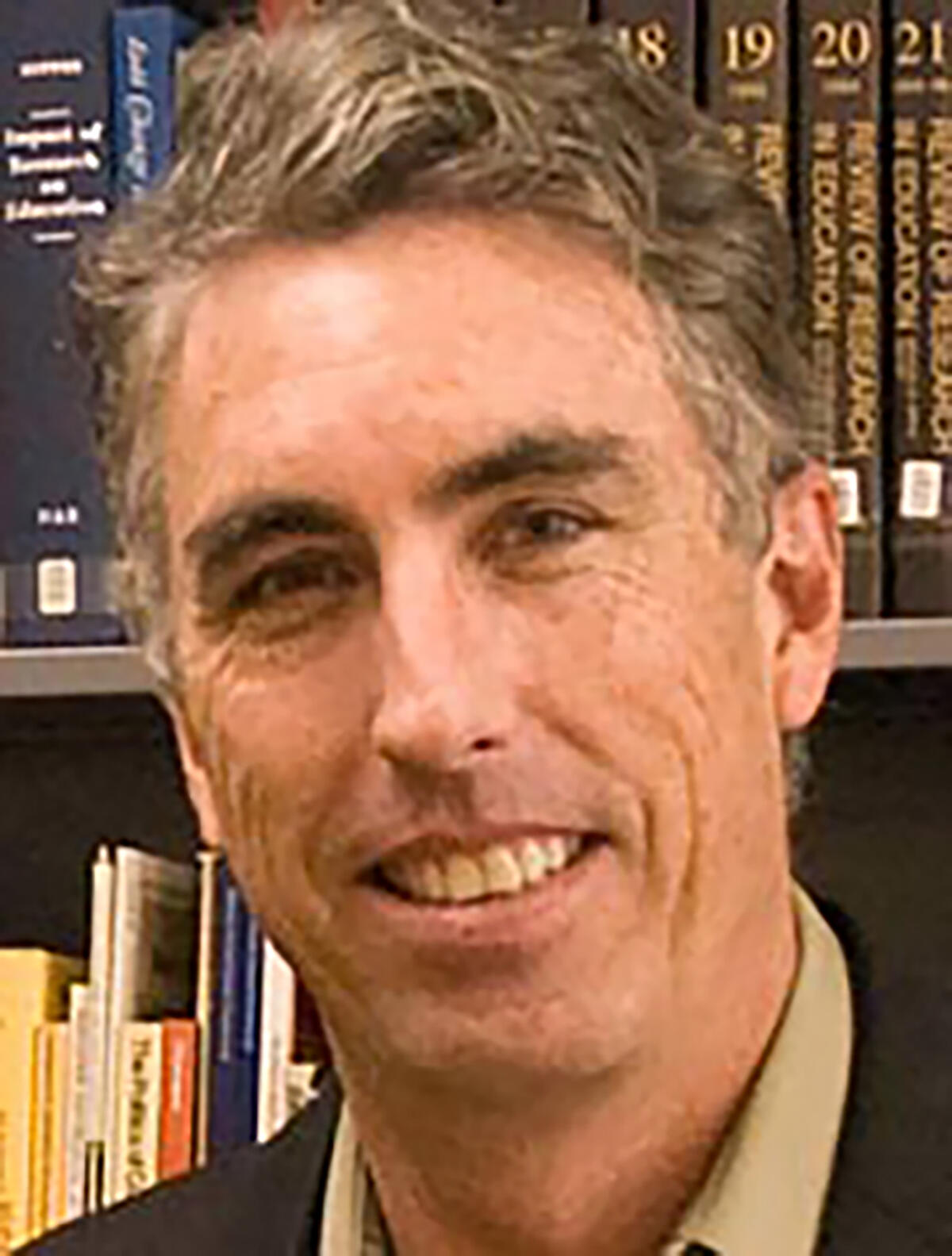 Among the research projects he co-founded is the Student Experience in the Research University (SERU) Consortium – a group of major research universities in the US and internationally, with members in China, Brazil, South Africa, the Netherlands and Russia. He is also the editor of the Center's Research and Occasional Paper Series (ROPS), sits on the editorial board of international higher education journals in the UK, China, and Russia, and serves on the international advisory boards of a number of higher education institutes.

Current research interests are focused on comparative international higher education, including the influence of globalization, the role of universities in economic development, science policy as a component of national and multinational economic policy, strategic issues related to developing mass higher education, and studies related the SERU Consortium survey data that assesses the student experience in major research universities.

Professor Citrin's latest book with co-author David O. Sears, American Identity and the Politics of Multiculturalism (Chapter 9 Online Appendix), was published in 2014 by Cambridge University Press. With Nathaniel Persily and Patrick Egan, he is editor and co-author of Public Opinion and Constitutional Controversies, published in 2008 by Oxford University Press. Professor Citrin also has published numerous articles and book chapters on trust in government, the initiative process in California, immigration and language politics, and the future of national identity in the United States and Europe. Among these articles are "Personal and Political Sources of Political Alienation," "Presidential Leadership and the Resurgence of Political Trust," "Who's the Boss? Direct Democracy and Popular Control," "Language and Political Identity," "The End of American Identity?," "Multiculturalism in American Public Opinion," and "Can There Be Europe without Europeans?," "European Opinion about Immigration: the Role of Interests, Identities, and Information," and "Testing Huntington: Is Hispanic Immigration a Threat to American Identity?"

Professor Citrin has testified as an expert before legislative committees and served on Advisory Committees of the National Academy of Sciences. He teaches undergraduate and graduate courses in American politics and political psychology and in 2004-05 was a finalist for the Distinguished Teaching Award on the Berkeley campus.