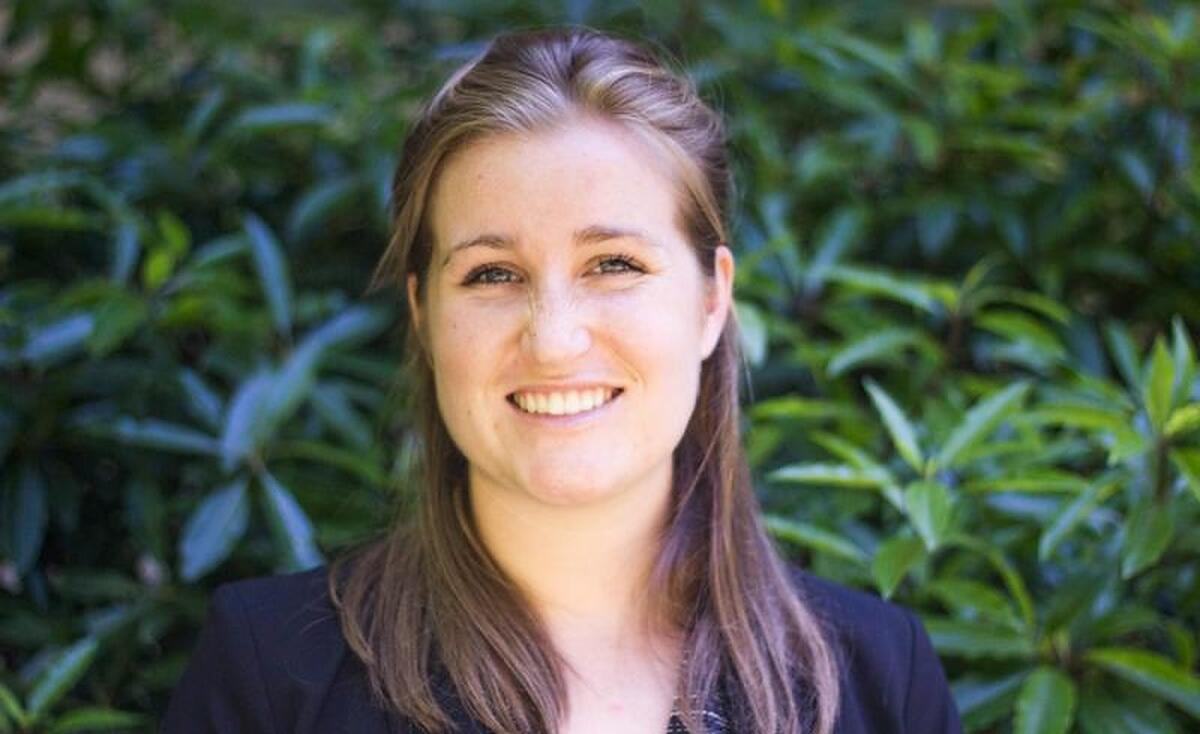 Madison Chapman is a fourth year Political Science major and Public Policy minor at the University of California, Berkeley, with a concentration in International Relations. Originally from a small suburb just outside of San Diego, California, Madison was inspired to work on immigrant rights and get involved in public service after witnessing injustices in her hometown. At Berkeley, Madison has pursued her academic and public service passions in order to make a difference for immigrants, women, victims of abuse, and public health.

On campus she has been honored to serve as Co-Director and Development Coordinator for Cam Kesem Berkeley. In these roles she coordinated and supervised 17 student leaders in raising $150,000 and planning for a free, week long summer camp for 220 Bay Area children with cancer in the family.  She has been active in the ASUC and Student Advisory Committee for Vice Chancellor Koshland, allowing her to amplify student voices on campus. As a graduate research assistant at Human Rights Watch she contributed to a research project investigating migrant rights to adequate medical care in immigration detention.

Madison was also an intern at the East Bay Community Law center where she managed two asylum cases related to sexual abuse and unaccompanied migrant youth. In addition, she was a research assistant at the Health Initiative of the Americas where she authored training materials for Mexican health care workers to distribute among migrant communities, and liaised with the Mexican and Columbian Consulates in San Francisco for Binational Health Week. Madison was also a Cal in the Capitol participant, where she served as an External Relations intern at the Wilson Center where she wrote press releases and served on the planning committee to bring African Heads of State to the Center. Her commitment to service is international: she also worked with multiple NGOS in Buenos Aries, teaching English, working to produce policy on judicial reform and building houses.

Madison is humbled and excited to receive the William K. (Sandy) Muir Jr. Leadership Award, and to honor the legacy of Professor Muir.