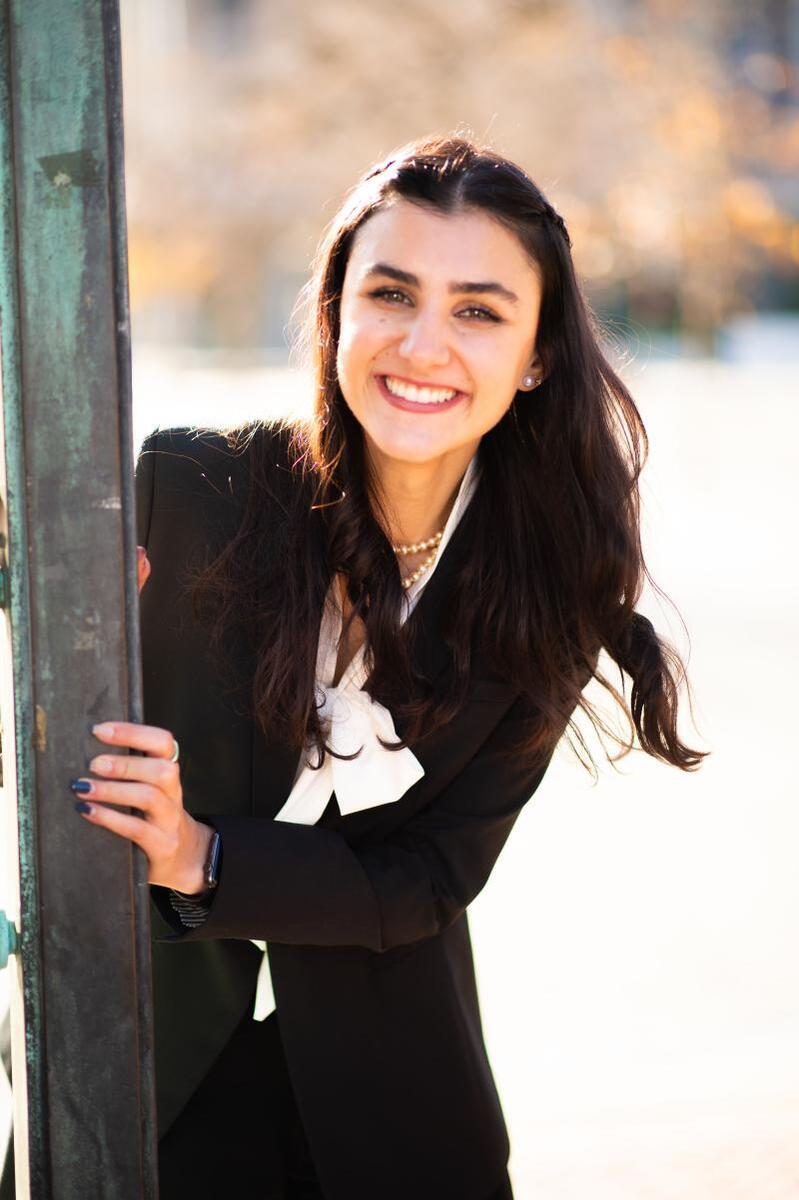 Megan Cistulli graduated with highest distinction and earned a B.A. in Political Science with a specialization in international relations and American politics while minoring in human rights.

Working as a Civil Rights Research Fellow at the Berkeley Center on Comparative Equality and Anti-Discrimination Law (BCCE), Megan has led and participated in numerous research and fellowship projects including:

Megan founded UC Berkeley’s nationally ranked undergraduate moot court team, is a member of Phi Beta Kappa and the Political Science Honor Society, a researcher at the Africa End Sexual Harassment Initiative, a fellow at the Helen Diller Institute for Jewish Law and Israel Studies, clerked for the Honorable Judge Gail Dekreon at the Superior Court of San Francisco, presented her research at the London School of Economics, was nominated for the 2022 University Medal, published an article in the Undergraduate Harvard Law Review, and is in the top 2.6% of undergraduate oral advocates in the U.S.

She is COO and a co-founding team member of Technology and Entrepreneurship Ladder, Inc. (T&E Ladder), a nonprofit organization that bridges the tech-ed opportunity gap by providing entrepreneurship and hi-tech education to high school students in Kenya. She also worked for Pearson as student director of the Social Impact and Sustainability Committee and as a government relations and sustainability intern where she spoke with California legislative assembly members regarding inclusive access and equity in education.

In summer 2022 Megan will conduct research at BCCE on a grant Berkeley awarded her. Before applying to law school, she will work as a full-time post-graduate research fellow at Berkeley Law.