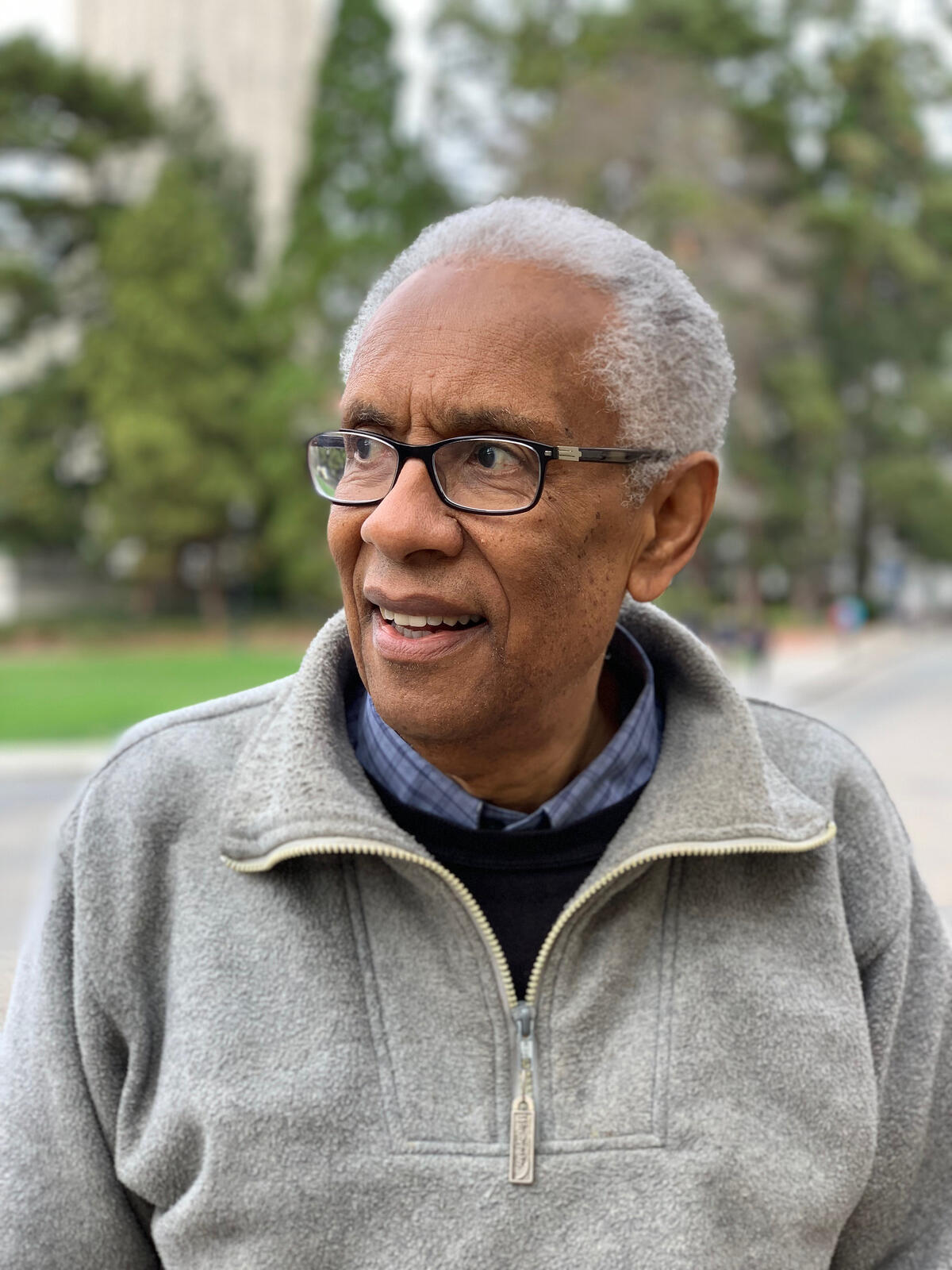 Michel S. Laguerre, Ph.D., Social Anthropology, University of Illinois at Urbana-Champaign, is Professor and Director of the Berkeley Center for Globalization and Information Technology at the University of California at Berkeley.

He was a visiting scholar in the anthropology department at Harvard University in 1991-2 and in the program in Science, Technology and Society at the Massachusetts Institute of Technology (MIT) in 2001-2. In 1994-5, he held at UC Berkeley the Barbara Weinstock Lectureship on the Morals of Trade.