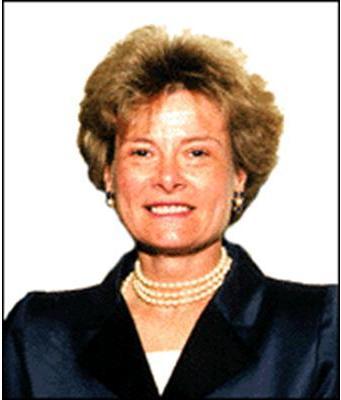 Molly Raiser served as United States Chief of Protocol during the first Clinton administration, representing the President to foreign heads of state as well as ambassadors to this country, and coordinated all Presidential trips overseas. She was Chair of the Women's Campaign Fund, served as a Commissioner of the Women's Refugee Committee of the International Rescue Committee, and also served as chair of the United Nations High Commissioner for Refugees, United States Committee, and as a Director of National Archives Foundation. Her service in local and national politics also includes four years as Special Representative for Sen. Daniel Patrick Moynihan. Prior to her career in public service, Ms. Raiser worked as a school teacher in Buffalo, NY, and from 2009-14, she taught American literature at the University of Jordan.