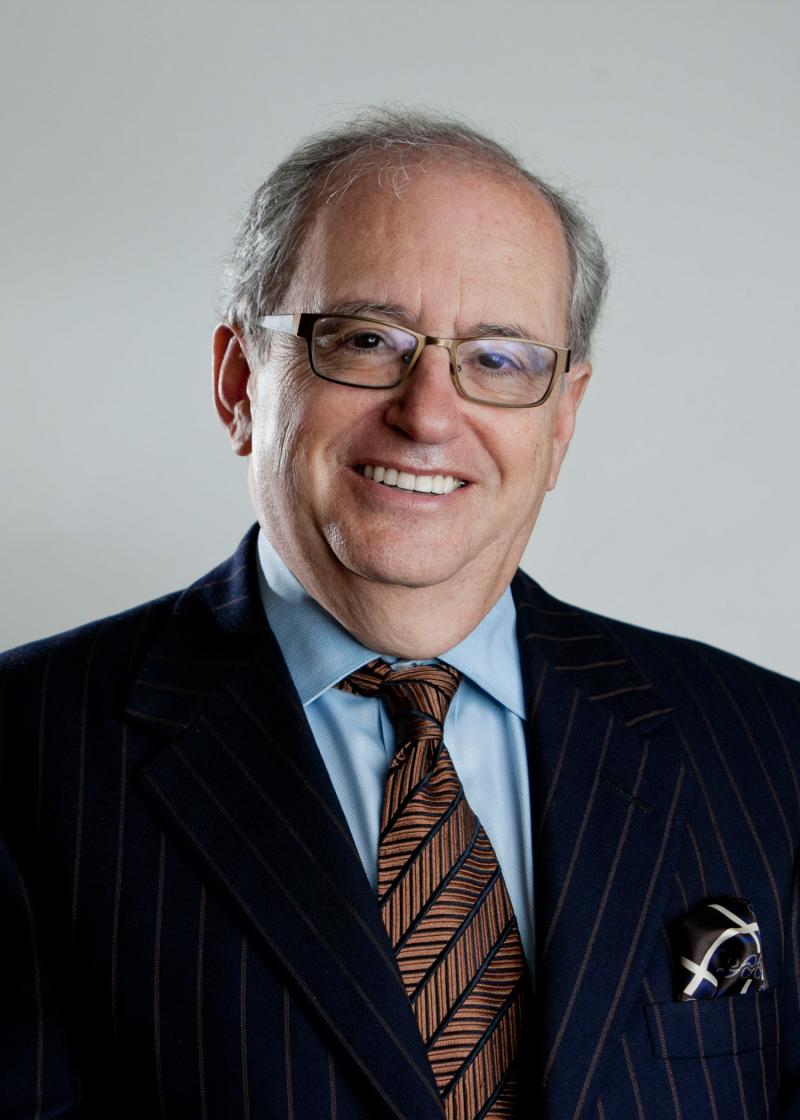 Norman Ornstein is a long-time observer of Congress and politics. He is a contributing editor and columnist for National Journal and The Atlantic and is an election eve analyst for BBC News. He served as codirector of the AEI-Brookings Election Reform Project and participates in AEI's Election Watch series. He also served as a senior counselor to the Continuity of Government Commission. Mr. Ornstein led a working group of scholars and practitioners that helped shape the law, known as McCain-Feingold, that reformed the campaign financing system. He was elected as a fellow of the American Academy of Arts and Sciences in 2004.

His many books include The Permanent Campaign and Its Future (AEI Press, 2000); The Broken Branch: How Congress Is Failing America and How to Get It Back on Track, with Thomas E. Mann (Oxford University Press, 2006, named by the Washington Post one of the best books of 2006 and called by The Economist "a classic"); and, most recently, the New York Times bestseller, It's Even Worse Than It Looks: How the American Constitutional System Collided With the New Politics of Extremism, also with Tom Mann, published in May 2012 by Basic Books. It was named as one of 2012's best books on pollitics by The New Yorker and one of the best books of the year by the Washington Post.