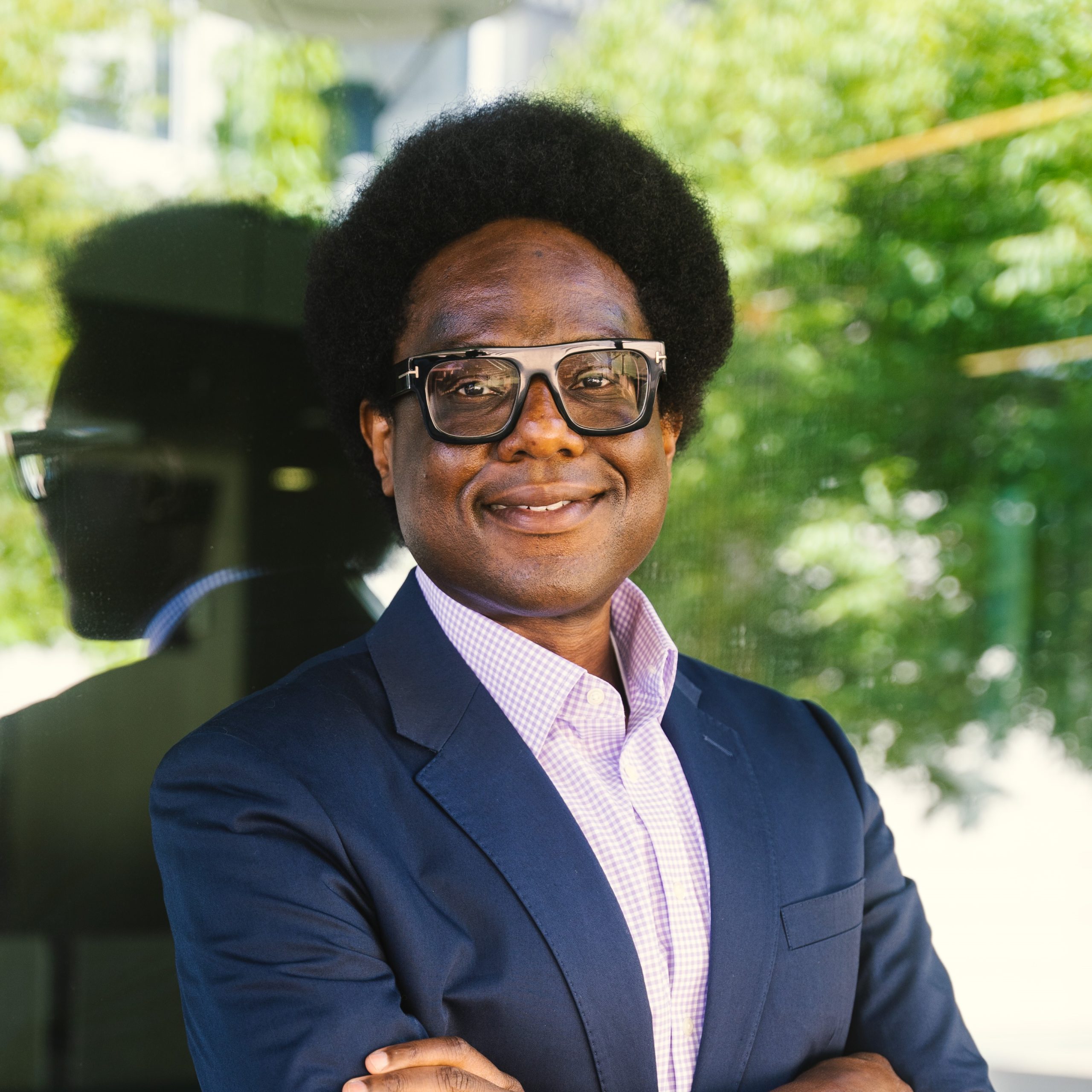 Osagie K. Obasogie is the Haas Distinguished Chair and Professor of Bioethics at the University of California, Berkeley, in the Joint Medical Program and School of Public Health. Obasogie’s scholarly interests include Constitutional law, bioethics, sociology of law, and reproductive and genetic technologies. His writings have spanned both academic and public audiences, with journal articles in venues such as Cornell Law Review (forthcoming), Law & Society Review, University of Pennsylvania Journal of Constitutional Law, Stanford Technology Law Review, and the Journal of Law, Medicine, and Ethics along with commentaries in outlets including the New York Times, The Atlantic, Slate, Los Angeles Times, Boston Globe, and New Scientist. His first book, Blinded By Sight: Seeing Race Through the Eyes of the Blind (Stanford University Press) was awarded the Herbert Jacob Book Prize by the Law and Society Association. His second book, Beyond Bioethics: Toward a New Biopolitics (co-edited with Marcy Darnovsky, University of California Press) is an edited volume that examines the past, present, and future of bioethics. Obasogie received his B.A. in Sociology and Political Science (with distinction in both majors) from Yale University, his J.D. from Columbia Law School where he was a Harlan Fiske Stone Scholar, and his Ph.D. in Sociology from the University of California, Berkeley where he was a fellow with the National Science Foundation.