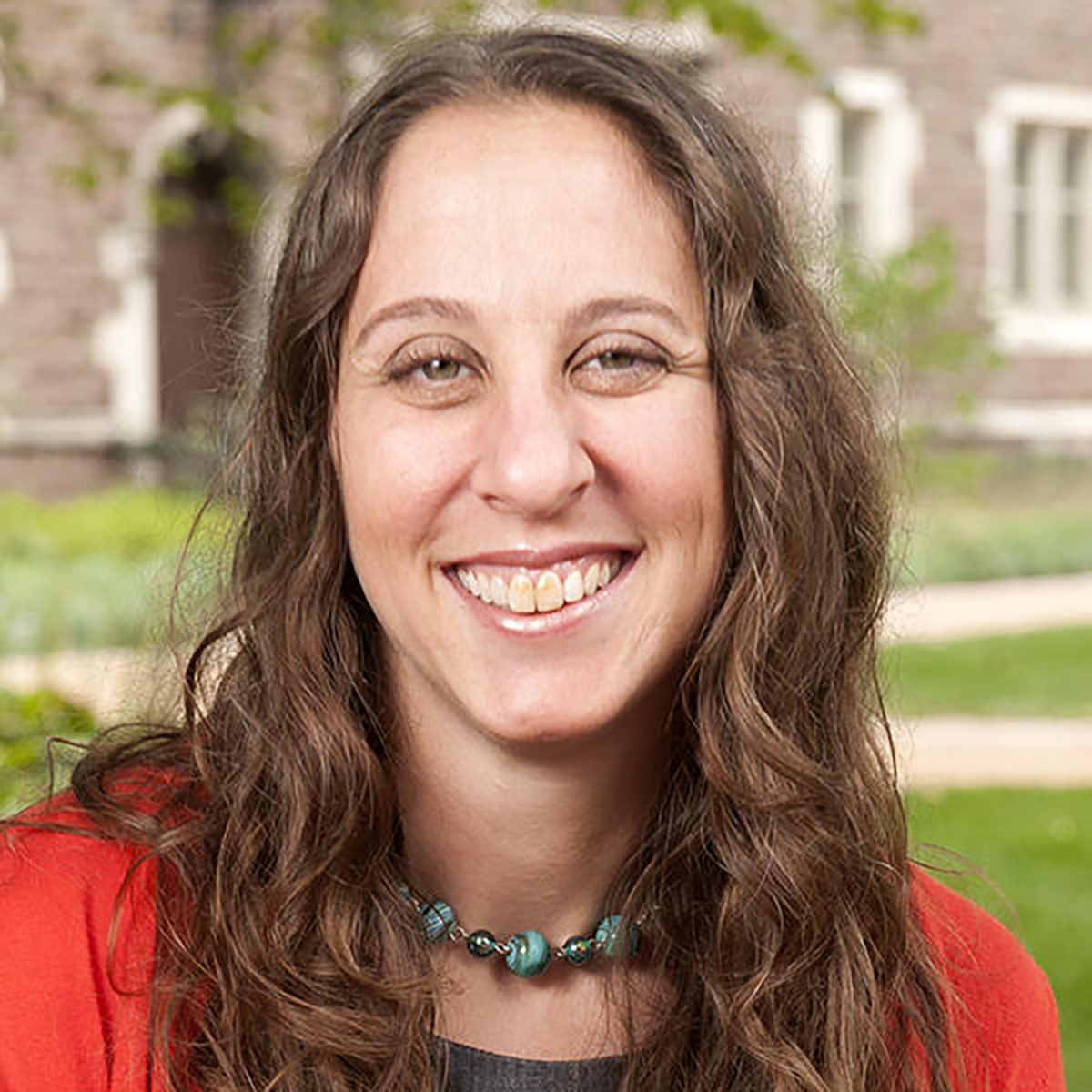 As a historian of modern America, my work focuses on pluralism in American society by examining how politics, law, and religion interact in spaces such as the military and medicine. My book, Enlisting Faith: How the Military Chaplaincy Shaped Religion and State in Modern America(link is external) (Harvard University Press, 2017), traces the uneven processes through which the military struggled with, encouraged, and regulated religious pluralism over the twentieth century. Just as the state relied on religion to sanction war and sanctify death, so too did religious groups seek recognition and legitimacy as American faiths. The chaplaincy incorporated new religious groups slowly, especially because blurred religious and racial categories confounded a military invested in racial segregation. Indeed, opening the chaplaincy to more faiths was neither accidental nor fully envisioned; rather, it emerged over decades of war through a combination of incremental decisions made by government officials and agitation from civilians. Hence war and military service placed chaplains at the center of debates that defined modern American life: questions about religious pluralism and sectarianism to be sure, but also racial justice and gender equality, imperial ambitions and global obligations, state-perpetrated violence and death, sexuality and family life, legal rights and educational opportunities.

My current research examines the rise of institutional and corporate rights of conscience in health care. This project weaves together the court decisions, legislation, medical and bioethical arguments, religious ideas, and lived experiences that shaped the disparate trajectories of reproductive healthcare, LGBT healthcare, and of end-of-life care from the 1970s to the present. In untangling how and why uneven patterns of rights for women, sexual minorities, people of color, immigrants, and people with disabilities emerged, I explore how religion has influenced health care as well as how law, politics, and culture have framed religious arguments about medicine. Although conventional accounts often frame conscience conflicts as religious versus secular, I focus on the inter- and intra-religious debates that occur within institutions, policy, and public discourse.