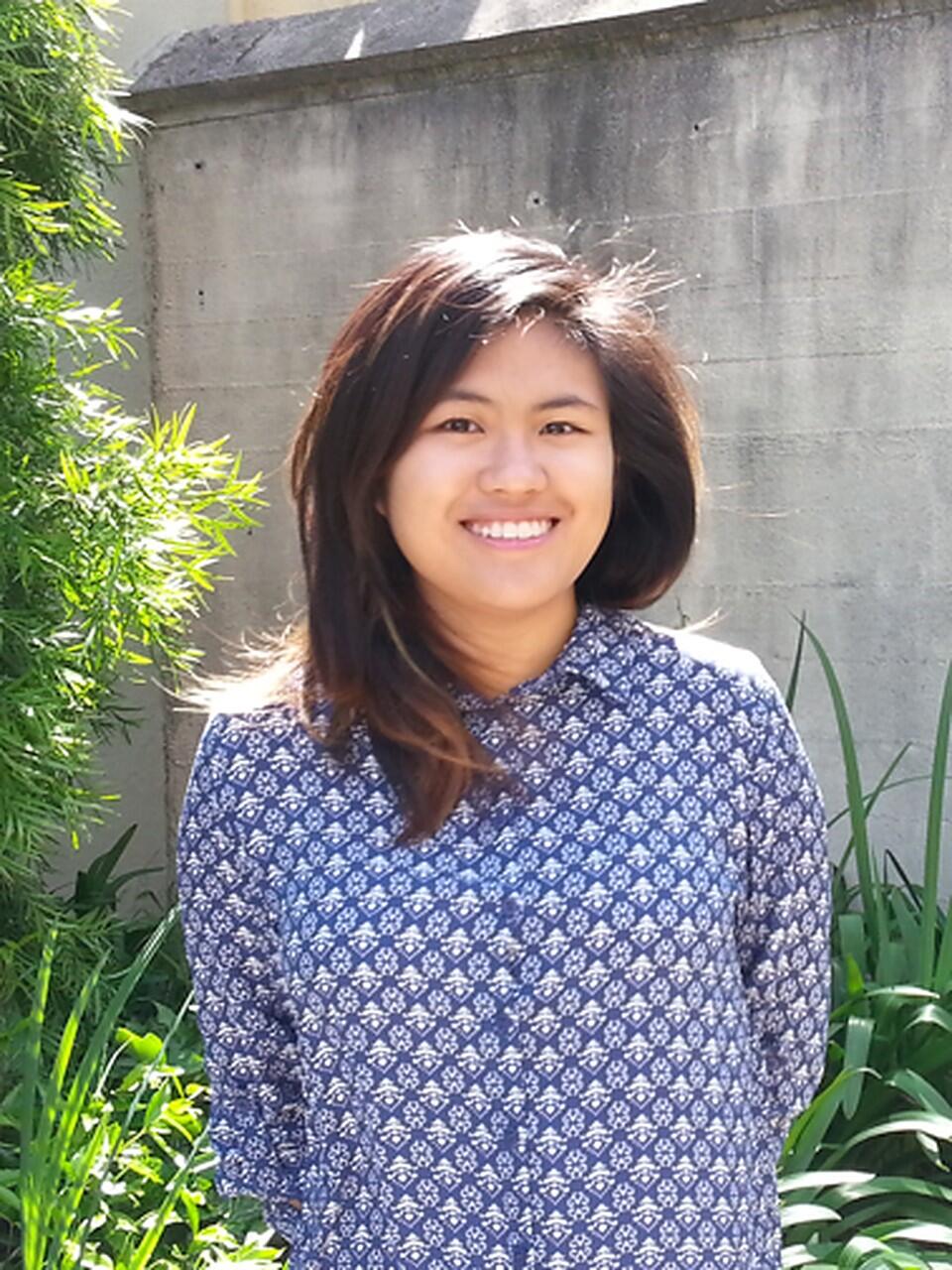 Shelby Nacino graduated Summa Cum Laude with Highest Honors from the Political Science Department in May, 2014. After graduation she worked as a staffer for a local school board campaign and as a researcher for faculty in the Political Science department. Shelby started Berkeley Law in August and currently volunteers with the Tenants Rights Workshop. She is also involved in the Berkeley Technology Law Journal.  While she was a student, Shelby served in several campus leadership positions: Vice President of the Resident Hall Assembly, a campus tour guide ambassador with Visitor Services, and in leadership roles at the Public Service Center. Through the Public Service Center, Shelby helped lead a service trip in partnership with the Kumeyaay Nation which was centered on doing critical-service work pertaining to Indigenous rights. She also taught a class on campus about issues confronting Indigenous communities.