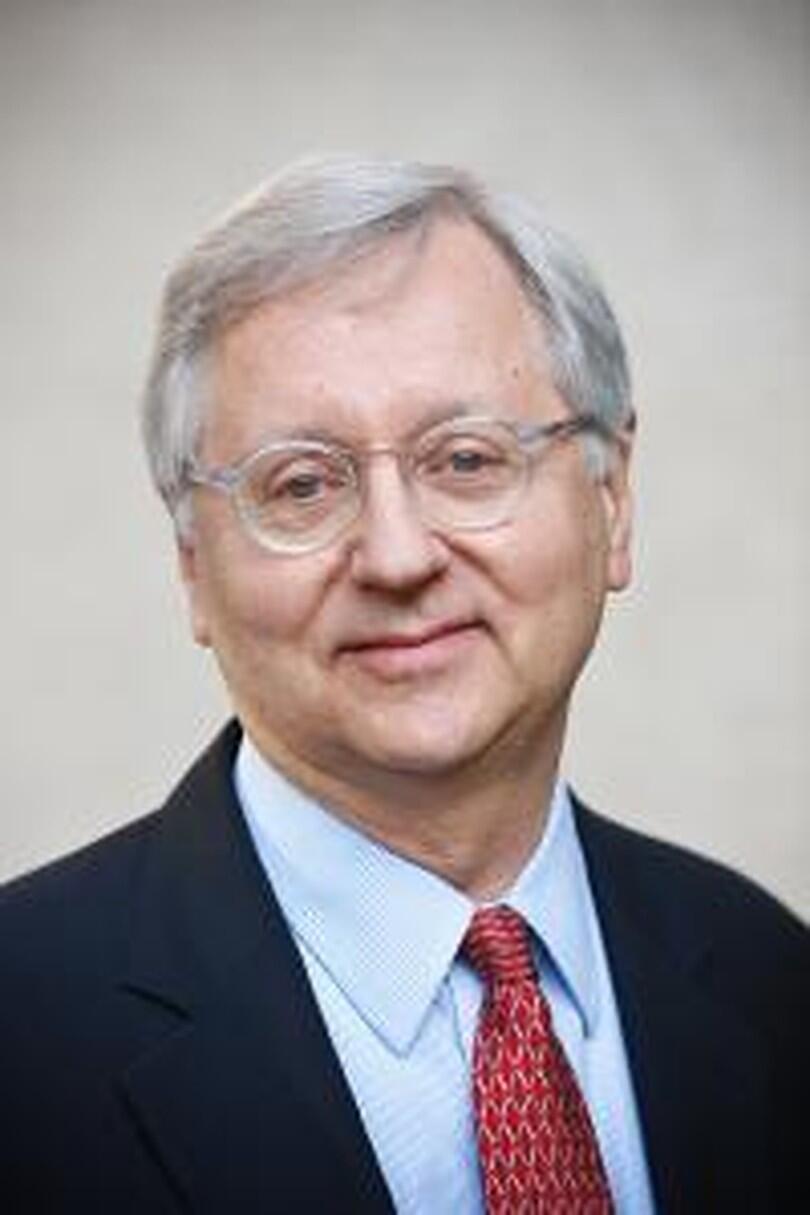 Thomas E. Mann is Senior Fellow in Governance Studies at The Brookings Institution and Resident Scholar, Institute of Governmental Studies, University of California, Berkeley. He held the W. Averell Harriman Chair at Brookings between 1991 and 2014 and was Director of Governmental Studies between 1987 and 1999. Before that, Mann was executive director of the American Political Science Association.

Born on September 10, 1944, in Milwaukee, he earned his B.A. in political science at the University of Florida and his M.A. and Ph.D. at the University of Michigan. He first came to Washington in 1969 as a Congressional Fellow in the offices of Senator Philip A. Hart and Representative James G. O'Hara.

Mann has taught at Princeton University, Johns Hopkins University, Georgetown University, the University of Virginia and American University; conducted polls for congressional candidates; worked as a consultant to IBM and the Public Broadcasting Service; chaired the Board of Overseers of the National Election Studies; and served as an expert witness in the constitutional defense of the McCain-Feingold campaign finance law.  He lectures frequently in the United States and abroad on American politics and public policy and is also a regular contributor to newspaper stories and television and radio programs on politics and governance.

Mann is a fellow of the American Academy of Arts and Sciences and a member of the Council on Foreign Relations. He is a recipient of the American Political Science Association’s Frank J. Goodnow and Charles E. Merriam Awards.

Mann's published works include Unsafe at Any Margin: Interpreting Congressional Elections; Vital Statistics on Congress; The New Congress; A Question of Balance: The President, the Congress and Foreign Policy; Media Polls in American Politics; Renewing Congress; Congress, the Press, and the Public; Intensive Care: How Congress Shapes Health Policy; Campaign Finance Reform: A Sourcebook; The Permanent Campaign and Its Future; Inside the Campaign Finance Battle: Court Testimony on the New Reforms; The New Campaign Finance Sourcebook; and Party Lines:  Competition, Partisanship and Congressional Redistricting.He has also written numerous scholarly articles and opinion pieces on various aspects of American politics, including elections, political parties, Congress, the presidency and public policymaking.

He and Norman Ornstein in 2008 published an updated edition of The Broken Branch: How Congress is Failing America and How to Get It Back on Track (Oxford University Press). Their latest book, a New York Times bestseller entitled  It’s Even Worse Than It Looks: How the American Constitutional System Collided With the New Politics of Extremism, was published by Basic Books in the spring of 2012. A new expanded paper edition was published in 2016. Mann and Ornstein were named by Foreign Policy magazine among “100 Top Global Thinkers of 2012” for “diagnosing America’s political dysfunction.”

In 2019 Mann received the Hubert H. Humphrey Award, given by the American Political Science Association in recognition of his "extraordinary achievements and exemplary commitment to scholarship, good governance and public service."