Boom and Bust: The Politics of the California Budget 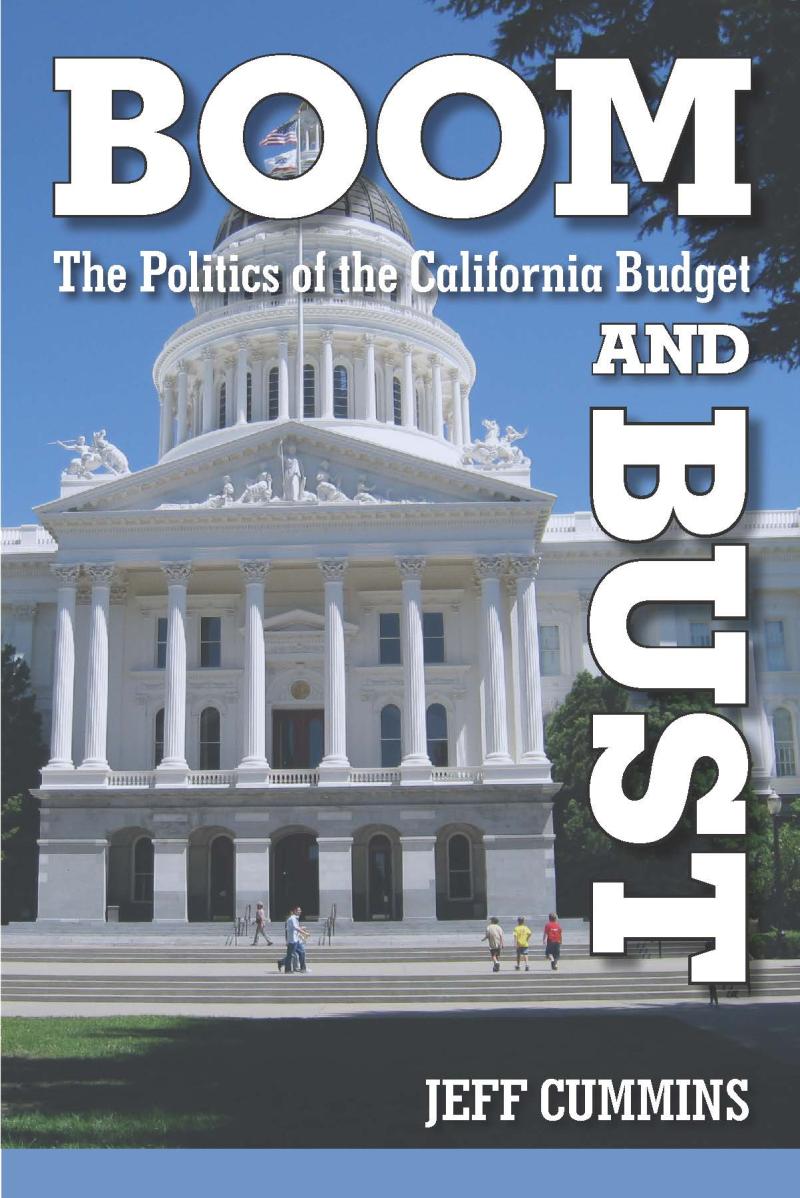 Once regarded as a national model of policymaking, in recent decades, California’s reputation has deteriorated to a state more commonly associated with dysfunction. At the heart of this demise has been the state’s inability to manage its budget—a core function of any effective government. Historically, California, like other states, has been subject to boom-and-bust budget cycles that produce huge swings in revenue during periods of economic growth and precipitous revenue drops when recessions occur. However, these cycles became more severe in the 1980s and culminated in the crisis budgeting era of the 2000s, when the state teetered on the brink of insolvency. Although California’s fiscal conditions have improved in the last few years, the state still faces significant budget challenges that leave funding support for state and local services vulnerable to future economic recessions and long-term spending commitments.

Through the lens of crisis budgeting, this book traces the roots of the state’s budget problems and offers context for understanding California’s dynamic budget conditions. The book provides a comprehensive examination of the California budget that includes description and analysis of how the budget process works, how the tax system is structured, and how the state allocates its spending on major program areas. In addition, it also explains the impact of external pressures on budgetary decision-making arising from interest groups, the media, and the public, and explores the increasing presence of ballot-box budgeting.
Along the way, this book addresses a number of key questions that state and local policymakers and the public have asked about how the state raises and spends its money. What characteristics of the political system in California make budgeting difficult? How does the tax system lead to boom-and-bust cycles? Why does California frequently encounter fiscal crises? Why is the financial fate of local governments tied to the state budget process? Do restrictions on the budget process, such as spending limits, help improve budget conditions?  What policy changes would place the state on stronger fiscal ground?
Boom and Bust: The Politics of the California Budget provides the foundation for understanding California’s budget and provides fresh insight and analysis on the state’s dominant issue of recent decades.
Table of Contents
About the Author: Jeff Cummins is Associate Professor of Political Science at California State University, Fresno.
Media coverage