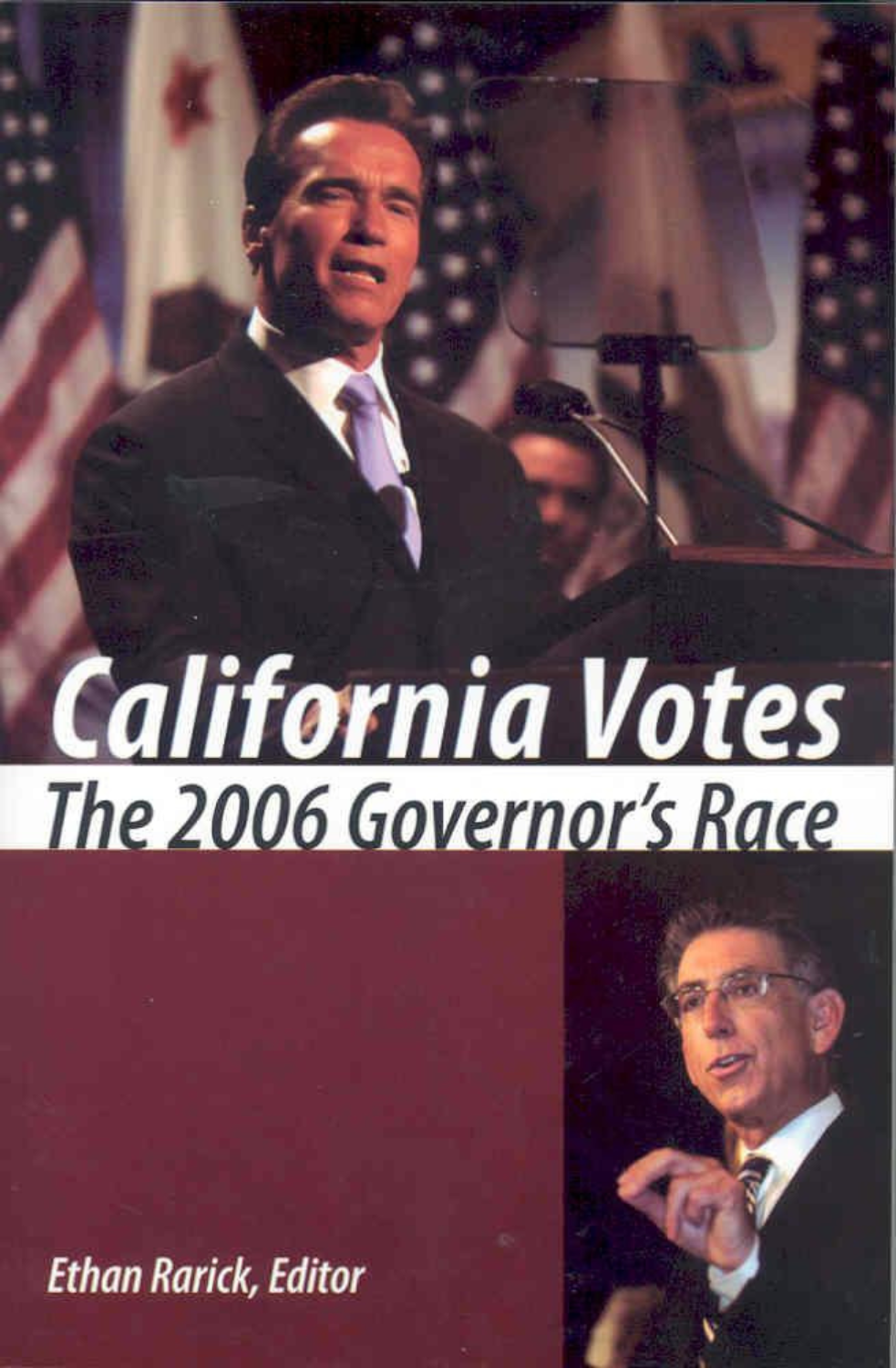 In November of 2005, California voters were ready to terminate Arnold Schwarzenegger as a politician. The state was headed in the wrong direction, Californians told pollsters, and they didn't want to reelect their Hollywood governor. The two most likely Democratic challengers held leads over Schwarzenegger, who had just endured a terrible thrashing in a special election he had called. After less than two years in office, it seemed the political career of Arnold Schwarzenegger was an experiment gone wrong.

Yet just a year later, Schwarzenegger swept to victory, carrying 52 of the state's 58 counties and winning reelection by more than a million-and-a-half votes. Here is the story of that dramatic turnaround, told mostly in the words of California's top political insiders. We learn about the strategies and the ideas behind Schwarzenegger's rejuvenation, but also about the two Democrats who sought to take his job: Treasurer Phil Angelides and Controller Steve Westly. In separate chapters, some of California's leading political scholars dissect the underlying political structure of the state, while top pollsters describe the mood of the voters before, during, and after the campaign.

California is home to one out of every eight Americans, and California gubernatorial campaigns are the nation's second most important and dynamic political races, behind only those for the presidency. Add to that the global celebrity of Arnold Schwarzenegger, and it has become essential that anyone who wants to understand American politics must understand California politics. Here is an insider's peek into that world, direct from the men and women who made the decisions that affected the outcome of one of the most-watched American political campaigns in years.