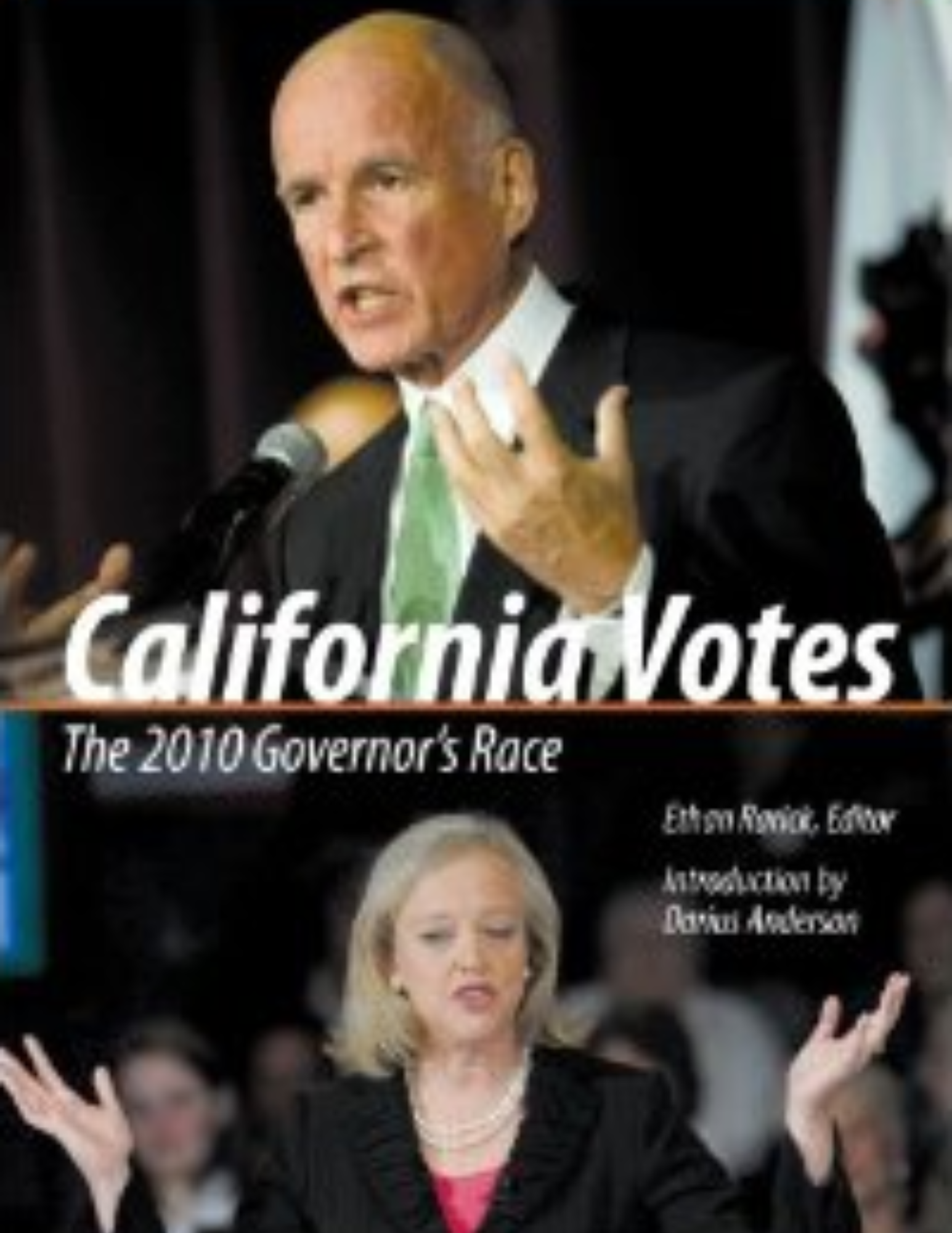 California voters went back to the future in 2010, picking Jerry Brown as their governor more than 35 years after they first elected him to the office. Brown's election to a third term capped an extraordinary career and life-son of a political dynasty, boy-wonder governor, three-time presidential candidate, volunteer for Mother Teresa, student of Zen Buddhism, radio talk-show host, big-city mayor, and then back to governor for another tenure, this time in his seventies.

Brown's victory also followed an extraordinary campaign. With a shoestring budget and a skeleton staff, the aging Democratic warhorse defeated a billionaire Republican opponent who poured $144 million of her own money into a year-long advertising blitz overseen by a vast army of well-heeled political consultants. Meg Whitman broke the American record for a self-funded political campaign, but ended up with less than 41 percent of the vote.

Here is the story of that extraordinary campaign-the backroom strategies, the outrageous scandals, the astonishing amounts of money. California Votes tells the tale through the words of the campaign managers who made the decisions, the political pros who followed the action, the pollsters who tracked voter moods, the journalists who wrote about it all, and the scholars who studied the outcome.

California voters made political history in 2010. California Votes is the inside story of how and why they did it.