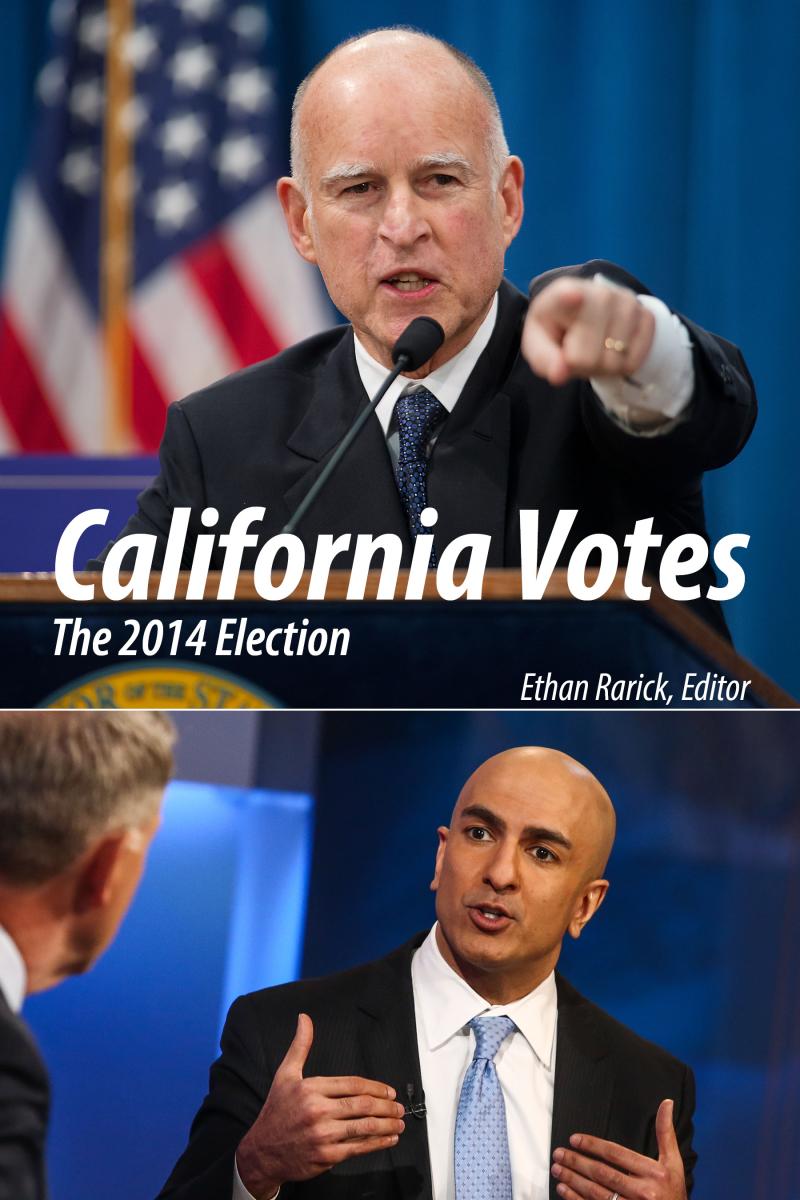 California’s 2014 election featured Jerry Brown’s victory for a fourth term as governor. That length of service is both unprecedented—Earl Warren was elected three times and no one else more than twice —and also, at least for now, unrepeatable. Brown served his first two terms in the ’70s and ‘80s before California implemented its lifetime two-term limit for governors, thus allowing his return to the chief executive’s office in 2010. Barring a constitutional amendment to revise the two-term limit, no future governor of the Golden State will serve so long.

Though interrupted by long periods in the wilderness, Brown’s political career will stretch, remarkably, for exactly half a century, from his initial election to the Los Angeles Community College Board of Trustees in 1969 to his departure as governor on Jan. 1, 2019. Along the way, he will have served not only four terms as governor, but also as California’s secretary of state and attorney general and as mayor of Oakland.

But the 2014 election featured far more than Brown’s victory. This volume—adapted from the transcript of the Institute of Governmental Studies’ traditional California Votes conference—examines the state’s changing political landscape through the prism of that election. For the first time in the quarter-century history of the California Votes conferences, the focus of the event was expanded beyond the gubernatorial campaign to the full election cycle, and so this book includes expert analyses of the condition of the two major parties, the growth of independent expenditure campaigns, the nonpartisan top-two elections system, the low turnout of the 2014 cycle, and the local campaigns that brought attention to critical issues below the statewide level.

California Votes: The 2014 Election is a balanced and careful analysis of a dramatically changing election system in America’s largest state, and of the final campaign of an astonishing political career.