Chief: The Quest for Justice in California 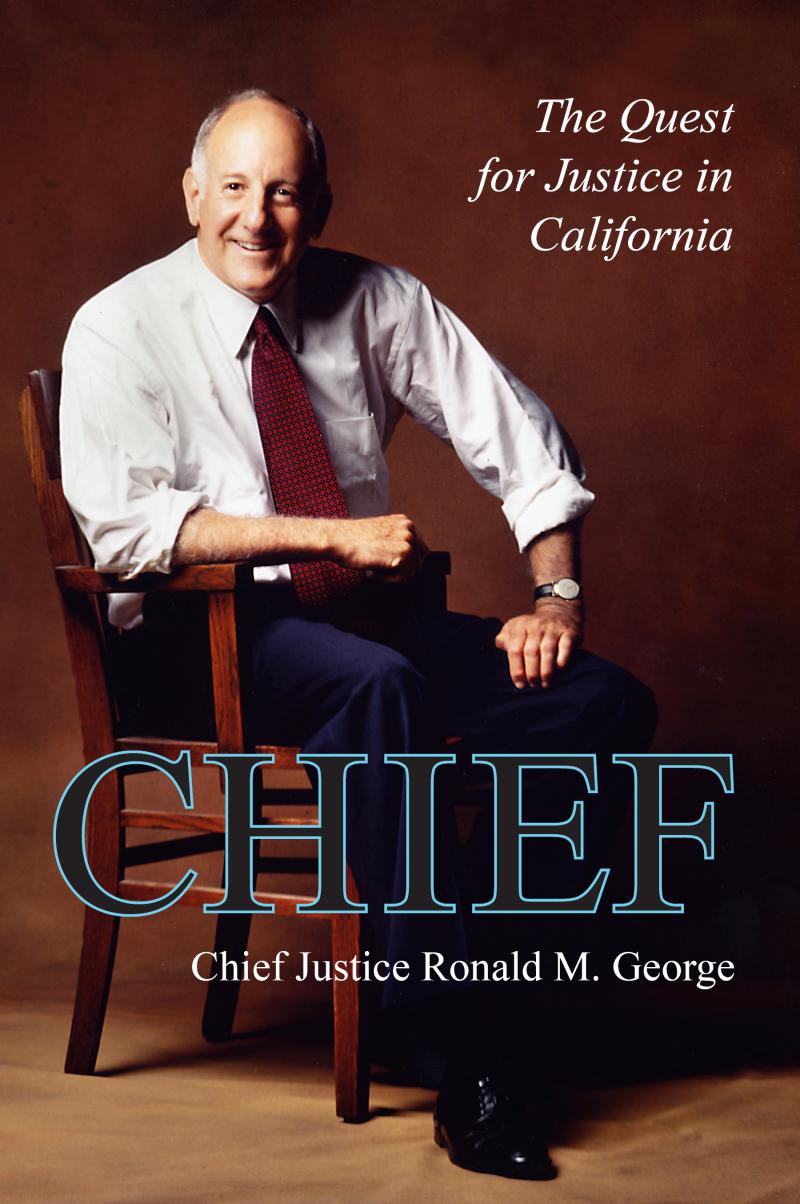 In May of 2008, in a case that was watched across the nation and around the world, the California Supreme Court threw out the state's requirement that marriages involve a man and a woman, opening the door for same-sex unions. The court became the first high court in the nation to rule that sexual orientation is a protected class like race and gender, and that any classification on the basis of sexual orientation is subject to strict scrutiny under the Equal Protection Clause of the state constitution. Now in Chief: The Quest for Justice in California, the author of that landmark decision, former Chief Justice Ronald M. George, describes that extraordinary case, a critical moment in the nation's ongoing legal and political controversy over the nature of marriage.

But Chief provides far more than a description of a single case. It chronicles an extraordinary career of public service, from George's time as a young deputy attorney general to his rise through the ranks of the California judiciary. This vivid account, as described to an oral historian interviewing the former Chief, offers an insider's detailed view of the recent legal history of America's most dynamic state:

In 1991, George is appointed to the California Supreme Court by Governor Pete Wilson, and then is elevated to Chief Justice five years later. In that role, George takes responsibility for the largest judicial system in the nation, larger even than the entire federal judiciary.

California's extraordinary stature in American life extends not only to its politics, geography, and culture, but also to its judicial system. Vast and complicated, as befits its state, the California judiciary has a long history of breaking new legal ground. The California Supreme Court was the first in the nation, for example, to rule that prohibiting interracial marriage was unlawful, just as, more than half a century later, it would provide path-breaking leadership on the issue of gay marriage.

In Chief, readers see not only the inside story of a career at the center of California's legal life, but also a story that offers insight and detail on many of the legal issues and controversies that have grasped the attention of the nation and the world.