A Future Worth Creating 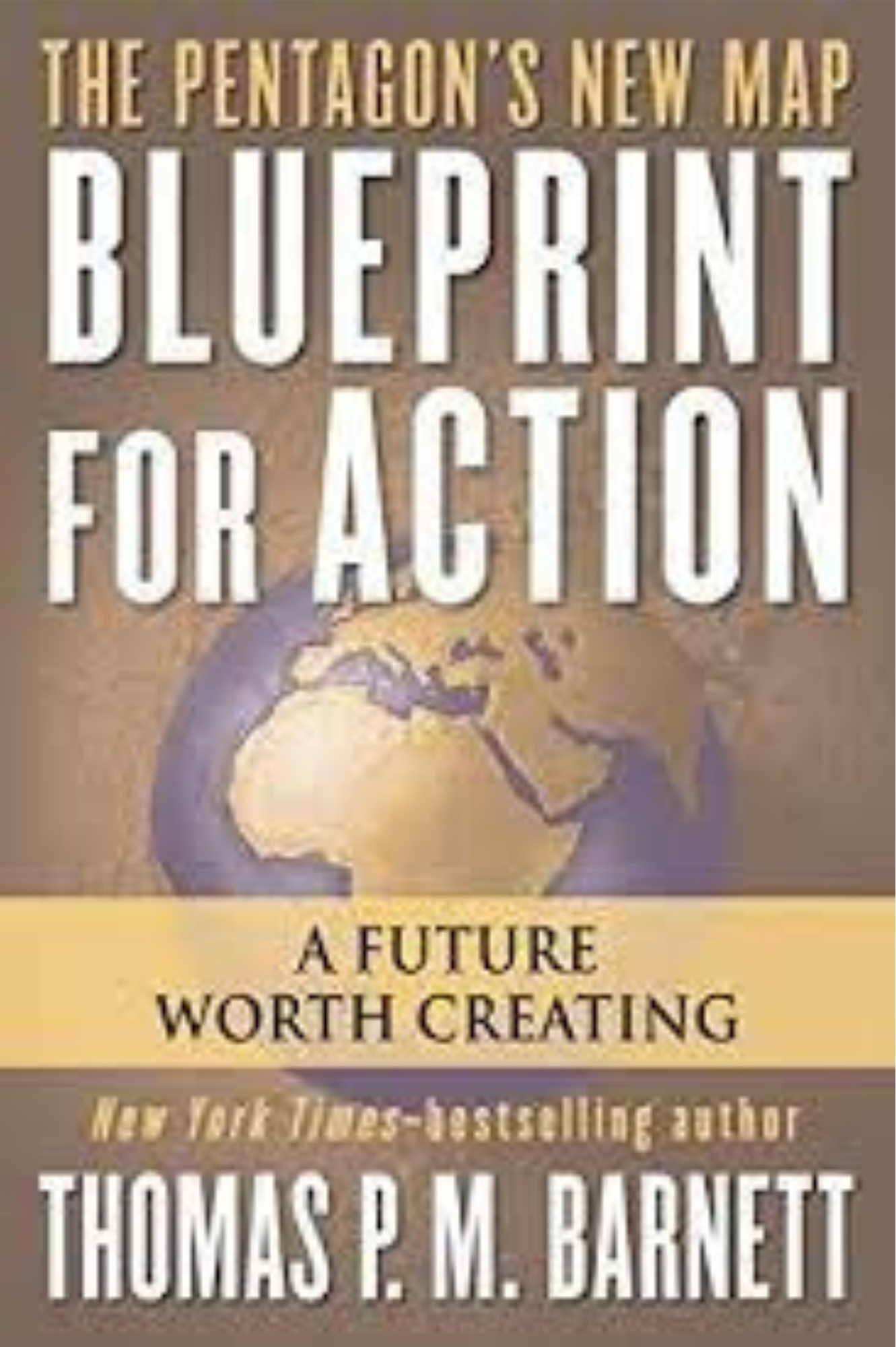 This bold and important book strives to be a practical "strategy for a Second American Century." In this brilliantly argued work, Thomas Barnett calls globalization "this country's gift to history" and explains why its wide dissemination is critical to the security of not only America but the entire world. As a senior military analyst for the U.S. Naval War College, Barnett is intimately familiar with the culture of the Pentagon and the State Department (both of which he believes are due for significant overhauls). He explains how the Pentagon, still in shock at the rapid dissolution of the once evil empire, spent the 1990s grasping for a long-term strategy to replace containment. The terrorist attacks of September 11, 2001, Barnett argues, revealed the gap between an outdated Cold War-era military and a radically different one needed to deal with emerging threats. He believes that America is the prime mover in developing a "future worth creating" not because of its unrivaled capacity to wage war, but due to its ability to ensure security around the world. Further, he believes that the U.S. has a moral responsibility to create a better world and the way he proposes to do that is by bringing all nations into the fold of globalization, or what he calls connectedness. Eradicating disconnectedness, therefore, is "the defining security task of our age." Ultimately, however, the most impressive aspects of the book is not its revolutionary ideas but its overwhelming optimism. Barnett wants the U.S. to pursue the dream of global peace with the same zeal that was applied to preventing global nuclear war with the former Soviet Union. High-level civilian policy makers and top military leaders are already familiar with his vision of the future--this book is a briefing for the rest of us and it cannot be ignored.