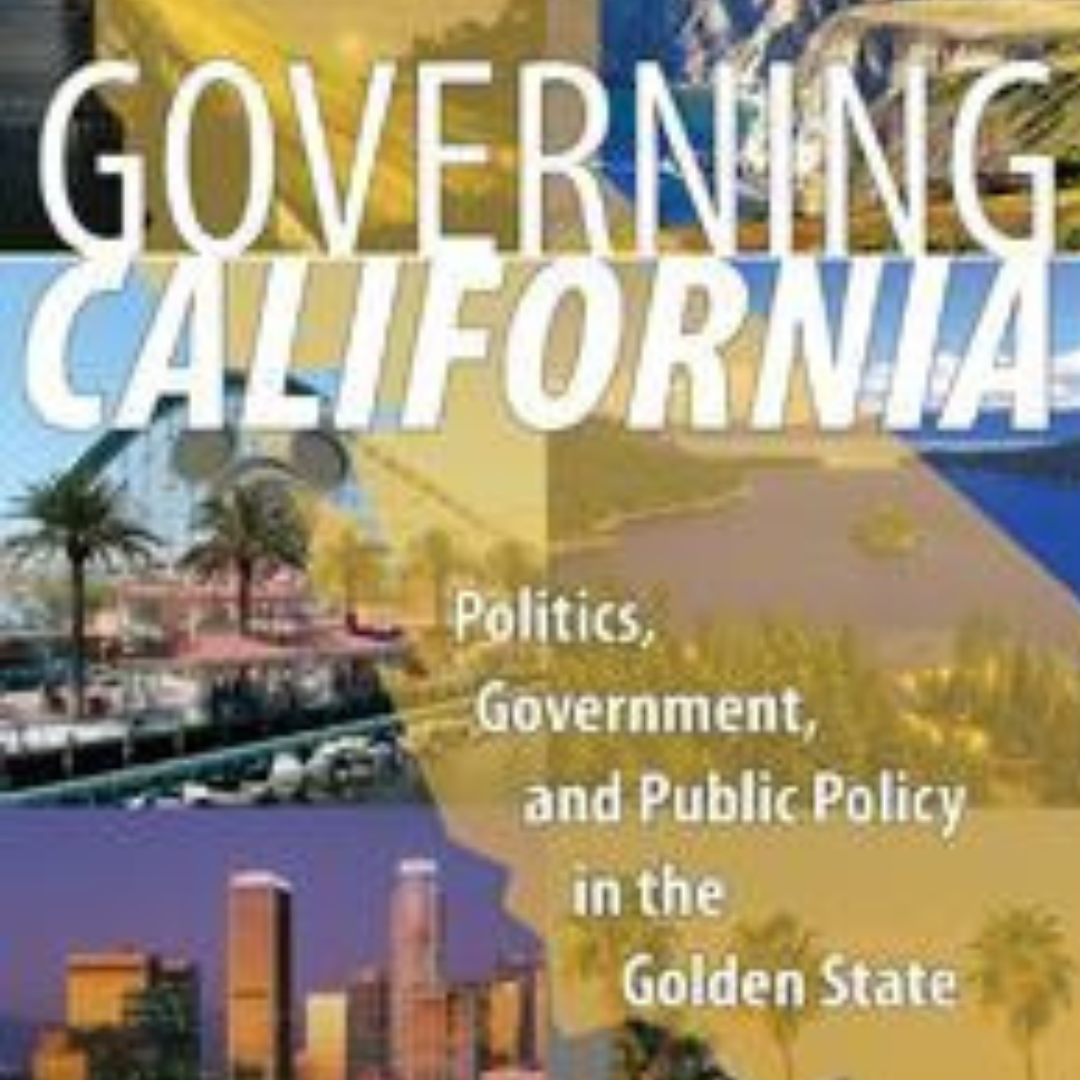 These are the questions that underlie this in-depth and careful examination of America’s mega-state. This book uses the latest research and scholarship to explore California’s civil society – how an extraordinarily complex state of 37 million people governs itself through politics and policy.

The results paint a complex and ever-changing picture, one not nearly so simple as the handy California stereotypes. Are Californians really worse off than they used to be? Are they all Hollywood liberals far to the left end of the ideological spectrum? Are the recent reforms in their political systems making much of a difference? Who really governs the state – its world-famous governors or its highly professional legislature? How can a state often derided as a hopeless failure be leading the way on one of the most important public policy issues of our time? All of these questions are examined in this new edition of Governing California, updated to reflect the results and changes of the 2012 election.

Almost one out of every eight Americans lives in California – the largest proportion for any single state since before the Civil War. That fact alone gives great weight to what happens in California. Governing California provides the detailed assessment that such a state deserves.

1. Well-Being in the Golden State: The Five Californias of the Human Development Index
Sarah Burd-Sharps and Kristen Lewis

II. Politics in the Golden State

8. Goodbye to All That: Mending California’s Budget
John Decker

11. Partisan Polarization and Policy Gridlock: Does One Lead to the Other?
Thad Kousser

12. The California Judiciary
David A. Carrillo

13. Local Government: Designing and Financing the Cities and Counties of California
Max Neiman

14. Education: Back from the Brink
David N. Plank and Susanna Loeb

16. Climate Change Policy: A Race to the Top
Daniel A. Mazmanian, Hal Nelson, and John Jurewitz