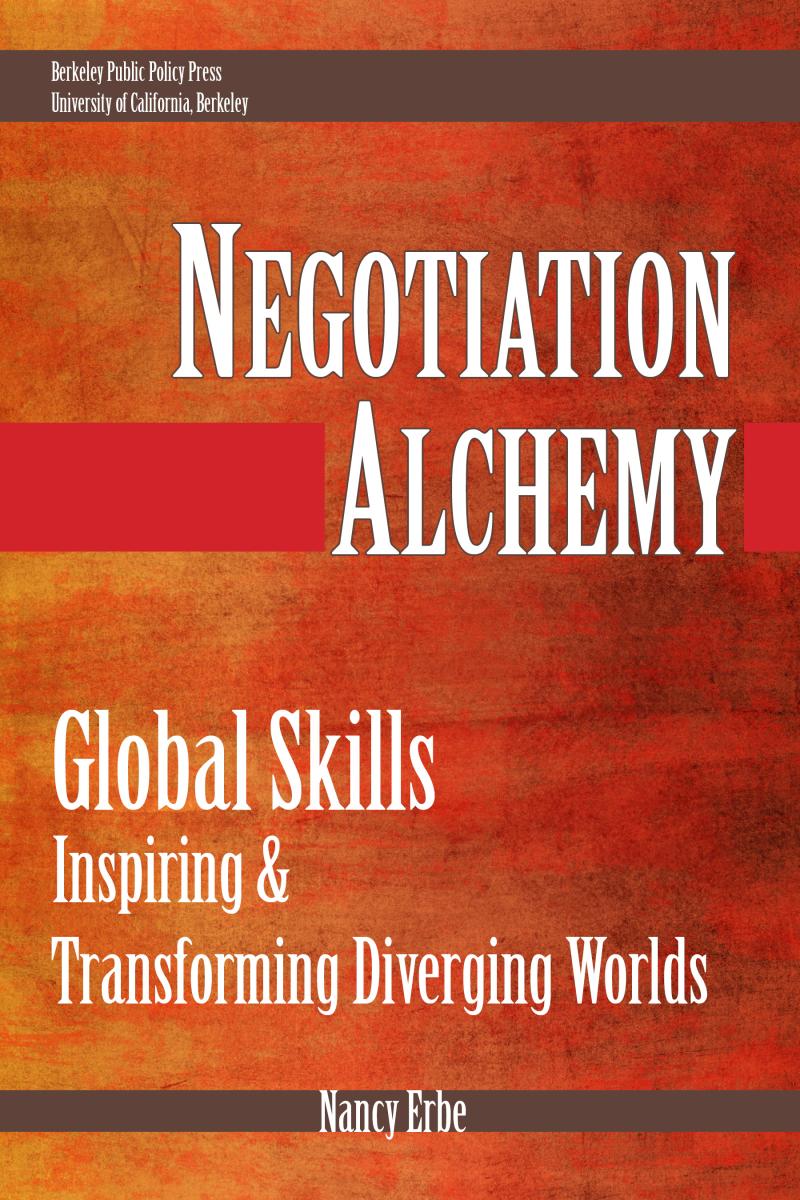 Negotiation Alchemy is the result of the author's work with cross ethnic process around the world for over two decades. To date, Professor Erbe's clients, colleagues and students come from about eighty countries, including several war-torn nations. The book presents several case study examples of success using the tools and skills of integrative negotiation and facilitative mediation within multicultural process. Extended case studies are presented of negotiation, conflict resolution and peacebuilding in Cameroon, cross ethnic dialogue in the Balkans, court-mandated mediation in Nepal, and community mediation with minority communities in Ukraine.

Readers will be introduced to the power of negotiating parameters and process with all concerned in violent conflict and diversity's potential for critically needed innovation along with the negotiation specifics that facilitate such innovation. They will also learn the details required to effectively facilitate cross ethnic dialogue and negotiation in tough entrenched conflict like that faced in the regions and countries named above. These details begin the intimate descriptions of how communities around the world are using the tools and skills of integrative negotiation and facilitated, or mediated, negotiation to build democratic capacity. Students of negotiation with a global and cross cultural interest, as well as their teachers, will find many activities to help them develop the skills and awareness they need to join this exciting and rich global movement.

Professor Sozen, who commends the book, has worked with peacebuilding in Cyprus his whole career. He is a member of the one of the communities impacted by that tragic and tough conflict. Colonel Singh, who also recommends the book, has served twenty-one years of commissioned service in the Indian Army. He has closely seen insurgency in northeast India, Kashmir and Punjab.