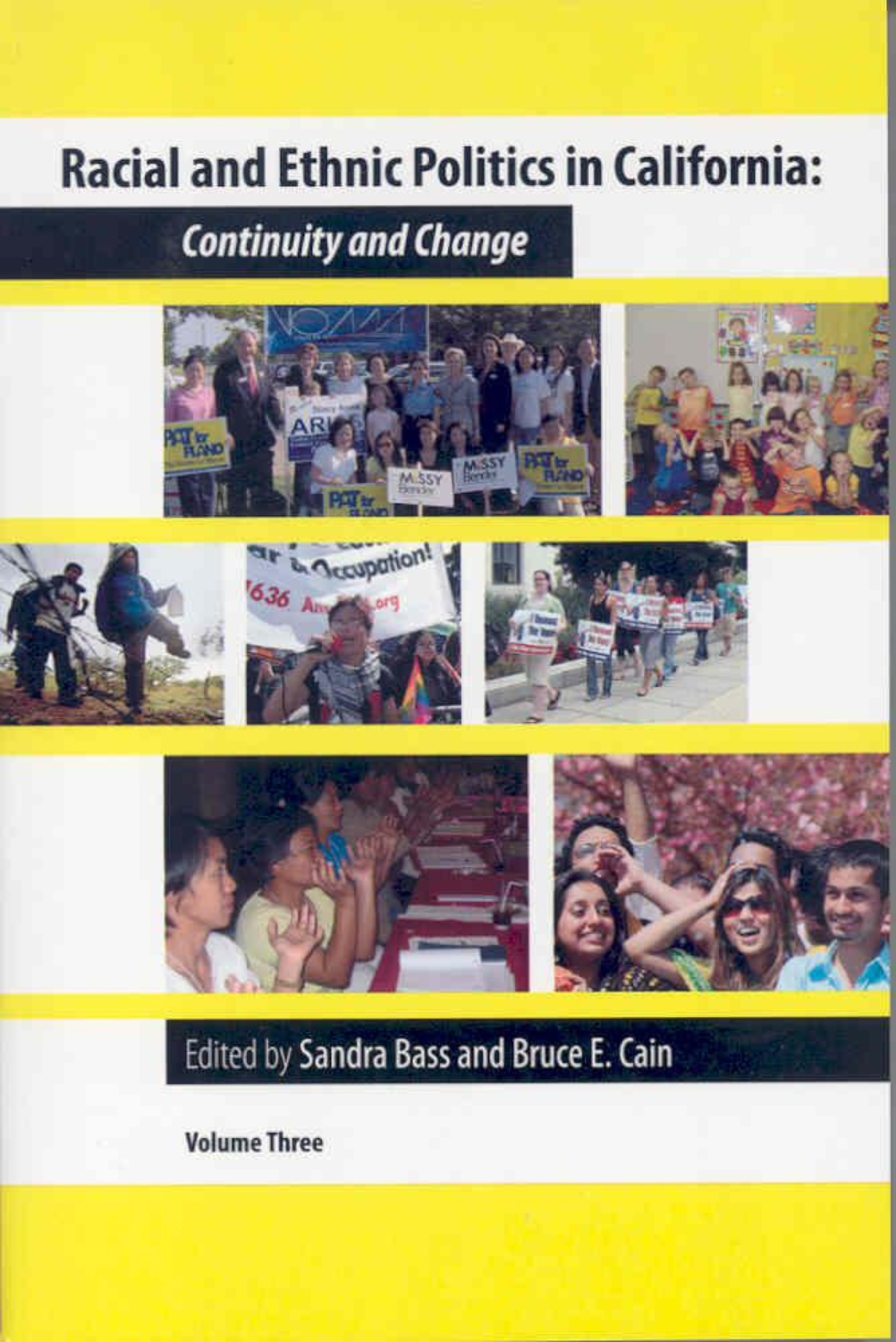 California often leads the nation forward. From the tax revolts of the 1970s to the digital revolution of the 1990s, America's largest state has become the proving ground of the national future. Today, California is again showing the way, this time toward a rich diversity that is already spreading to the rest of the nation. By 2000, California had become the first large state to have a majority of nonwhite residents. Texas has since followed, and today a variety of states across the nation are approaching that benchmark: Arizona, Georgia, Maryland, Mississippi, New York.

How does California's extraordinary diversity affect its politics? The essays collected in this volume examine many of the crucial issues that spring from California's changing demographics. What are the fundamental trends underlying the changes? How is a changing population affecting political behavior and participation? What is the interplay between increasing minority communities and California's cherished initiative process? What about the impact on organized labor?

These questions and others are examined by many of the state's leading scholars in Racial and Ethnic Politics in California: Continuity and Change. The lessons learned are important not only in the Golden State. Almost one in every eight Americans now lives in California; such sheer demographic bulk ensures that the state cannot be ignored.

As editors Bruce Cain and Sandra Bass note in their introduction, "The demographic die has been cast." Extraordinary diversity is the coming reality. This important book helps us to understand the political impacts and realities of that change, both in the laboratory of tomorrow — California — and across the United States.