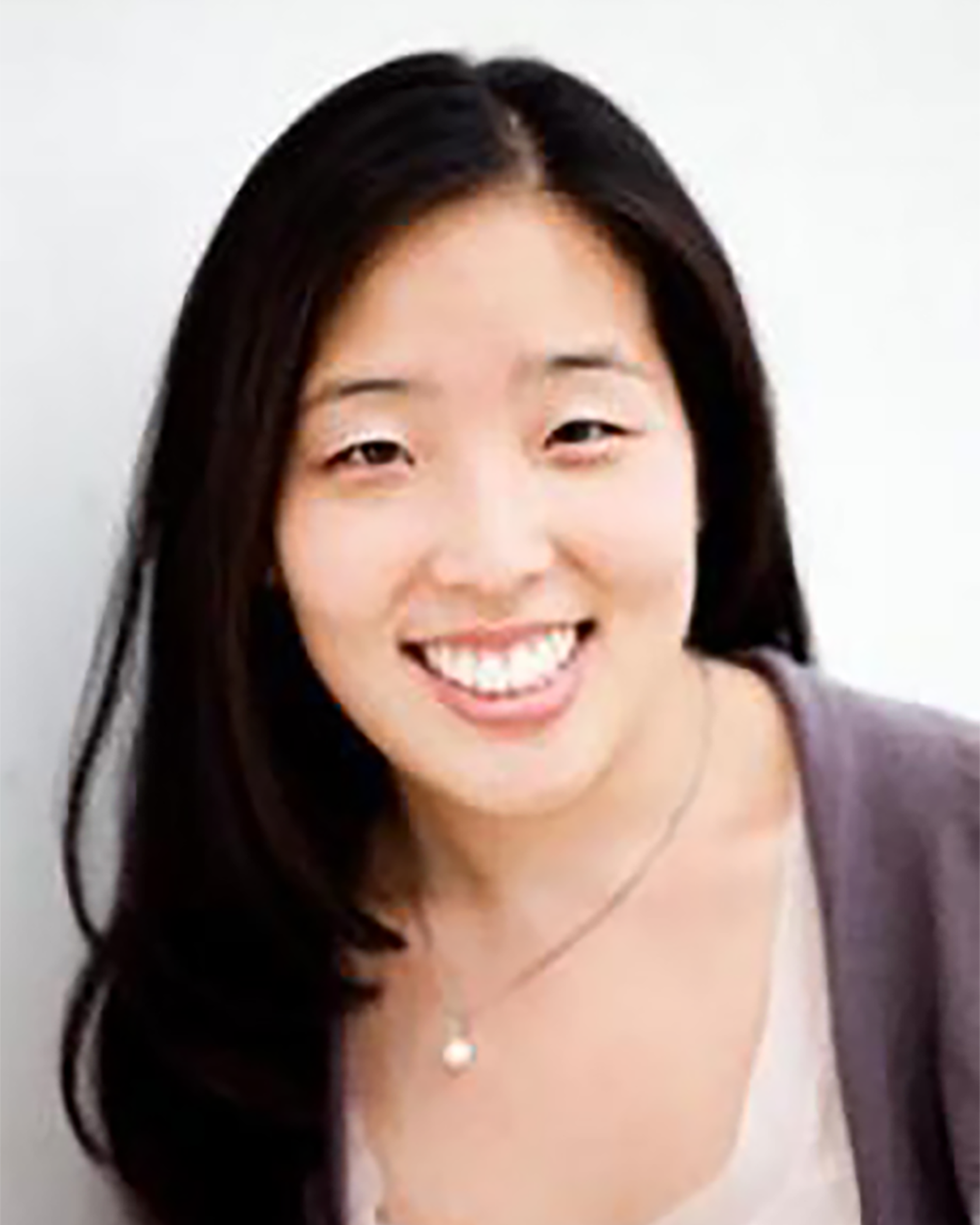 Cecilia Hyunjung Mo is an associate professor of Political Science at University of California, Berkeley. She is also an associate professor of public policy (by courtesy) at UC Berkeley’s Goldman School of Public Policy. She specializes in behavioral political economy, comparative political behavior, the political economy of development, and social policy research. She focuses on significant contemporary challenges to development and moral issues of today like cultivating democratic citizenship, understanding and addressing the negative consequences of rising inequality, combatting modern day slavery, and reducing prejudice. Her research agenda is interdisciplinary and lies at the intersection of political science, economics, and psychology.

Cecilia has published research in top outlets like the American Journal of Political Science, the American Political Science Review, the Journal of Politics, the Journal of Theoretical Politics, Political Behavior, the Proceedings of the National Academy of Sciences, and World Development. She is the recipient of the American Political Science Association (APSA)’s 2015 Franklin L. Burdette/Pi Sigma Alpha Award for the best paper presented at the annual meeting, the International Society of Political Psychology's 2018 Roberta Sigel Early Career Scholar Paper Award for the best paper presented at the annual meeting by an early career scholar, and the 2018 Best Paper Award from APSA's Elections, Public Opinion and Voting Behavior Section. She was recognized with APSA's Emerging Scholar in Elections, Public Opinion and Voting Behavior (EPOVB) Award in 2020, which is presented to the top scholar in the field within ten years of his or her doctorate. She also received both the 2019 and the 2016 Best Article Published in Political Behavior Award. She has also been awarded over $1.8 million grant dollars to support her research agenda in the last five years.