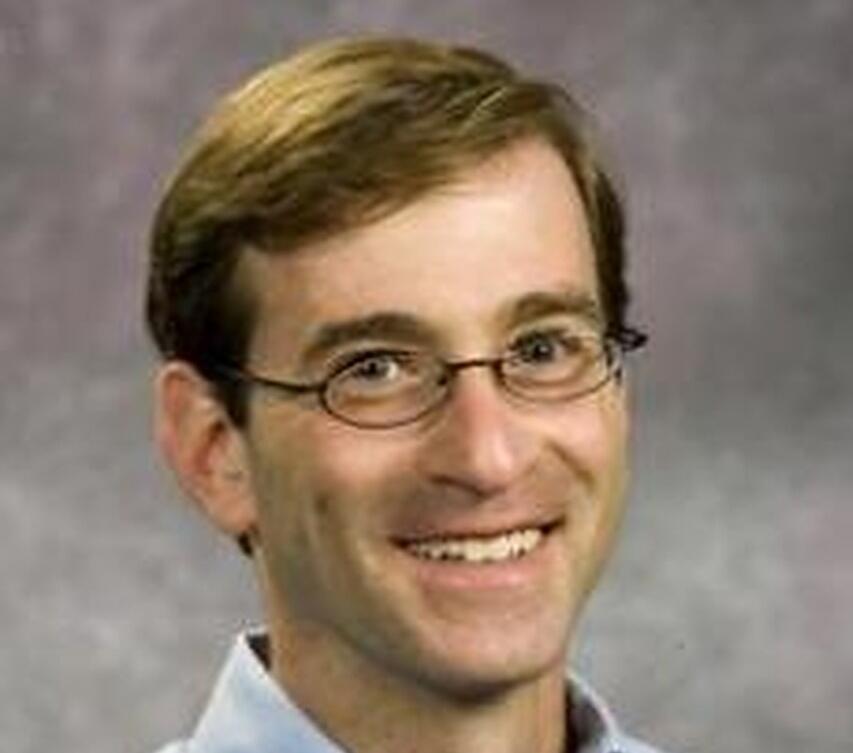 Eric Schickler is Jeffrey & Ashley McDermott Professor of Political Science at the University of California, Berkeley. He is the author of three books which have won the Richard F. Fenno, Jr. Prize for the best book on legislative politics: Disjointed Pluralism: Institutional Innovation and the Development of the U.S. Congress (2001), Filibuster: Obstruction and Lawmaking in the United States Senate (2006, with Gregory Wawro), and Investigating the President: Congressional Checks on Presidential Power (2016, with Douglas Kriner; also winner of the Richard E. Neustadt Prize for the best book on executive politics). His book, Racial Realignment: The Transformation of American Liberalism, 1932-1965, was the winner of the Woodrow Wilson Prize for the best book on government, politics or international affairs published in 2016, and is co-winner of the J. David Greenstone Prize for the best book in history and politics from the previous two calendar years. He is also the co-author of Partisan Hearts and Minds, which was published in 2002. He has authored or co-authored articles in the American Political Science Review, American Journal of Political Science, Legislative Studies Quarterly, Comparative Political Studies, Polity, Public Opinion Quarterly, and Social Science History. His research and teaching interests are in the areas of American politics, the U.S. Congress, rational choice theory, American political development, and public opinion.

Schickler and Cristina Mora were named co-directors of the Institute of Governmental Studies on July 1, 2020.