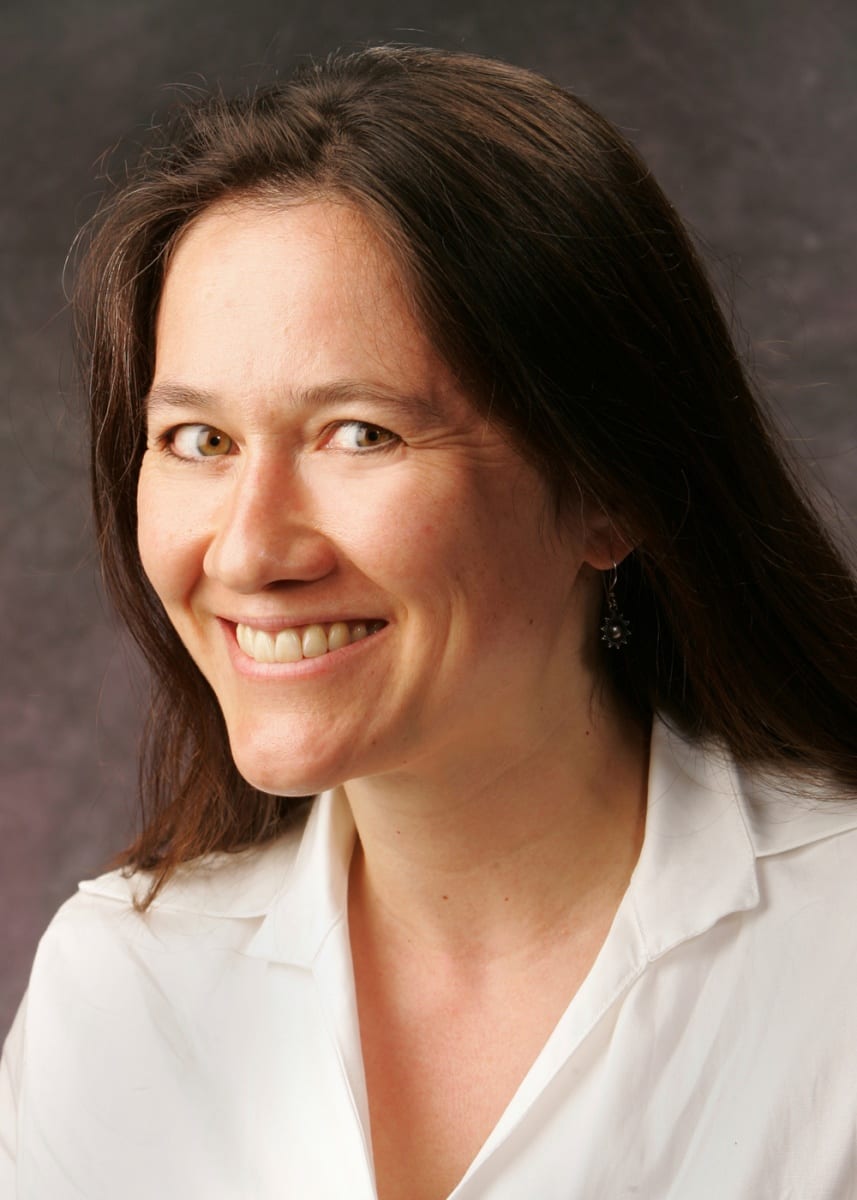 Leti Volpp joined the Berkeley Law faculty in 2005. She researches immigration and citizenship law with a particular focus on how law is shaped by ideas about culture and identity.

Her most recent publications include “Protecting the Nation from ‘Honor Killings’: the Construction of a Problem” in Constitutional Commentary (2019), “Refugees Welcome?” in Berkeley La Raza Law Journal (2018), “Passports in the Time of Trump” in Symploke (2018), “Feminist, Sexual, and Queer Citizenship” in the Oxford Handbook of Citizenship (2017),  “Immigrants Outside the Law: President Obama, Discretionary Executive Power, and Regime Change” in Critical Analysis of Law (2016), “The Indigenous As Alien” in the UC Irvine Law Review (2015), “Saving Muslim Women” in Public Books (2015), “Civility and the Undocumented Alien” in Civility, Legality, and Justice in America (Austin Sarat, ed., Cambridge University Press, 2014), “The Boston Bombers” in Fordham Law Review (2014), “Imaginings of Space in Immigration Law” in Law, Culture and the Humanities (2012), the edited symposium issue “Denaturalizing Citizenship: A Symposium on Linda Bosniak’s The Citizen and the Alien and Ayelet Shachar’s The Birthright Lottery” in Issues in Legal Scholarship (2011), and “Framing Cultural Difference: Immigrant Women and Discourses of Tradition” in differences: A Journal of Feminist Cultural Studies (2011). She is the editor of Looking for Law in All the Wrong Places: Justice Beyond and Between (with Marianne Constable and Bryan Wagner) (Fordham University Press, 2019) and Legal Borderlands: Law and the Construction of American Borders (with Mary Dudziak) (Johns Hopkins University Press, 2006). She is also the author of “The Culture of Citizenship” in Theoretical Inquiries in Law (2007), “The Citizen and the Terrorist” in UCLA Law Review (2002), “Feminism versus Multiculturalism” in the Columbia Law Review (2001), and many other articles.

Volpp was interviewed about her research on culture, gender and identity by the KPFA program Against the Grain. Listen here.

Volpp’s honors include two Rockefeller Foundation Humanities Fellowships, a MacArthur Foundation Individual Research and Writing Grant, the Association of American Law Schools Minority Section Derrick A. Bell, Jr., Award, and the Professor Keith Aoki Asian Pacific American Jurisprudence Award. She has delivered many public lectures, including the James A. Thomas Lecture at Yale Law School, the Korematsu Lecture at New York University Law School, and the Barbara Aronstein Black Lecture at Columbia Law School. Volpp is a member of the International Scientific Advisory Board of the Max Planck Institute for the Study of Religious and Ethnic Diversity in Göttingen, Germany. She has served as a Visiting Faculty member at the Ludwig Maximilian University of Munich, and as Faculty for the University of Osnabrück Summer Institute on the Cultural Study of Law.

Volpp currently directs the campus-wide Center for Race and Gender, and is an affiliate of the Jurisprudence and Social Policy Program, the Designated Emphasis in Critical Theory, the Center for the Study of Law and Society, Gender and Women’s Studies, and the Institute for European Studies, and is a core faculty member of the Berkeley Interdisciplinary Migration Initiative.

After graduating from Columbia Law School in 1993, Volpp clerked for U.S. District Court Judge Thelton E. Henderson ’62 of the Northern District of California, and then worked as a public interest lawyer for several years. Volpp served as a Skadden Fellow at Equal Rights Advocates and the ACLU Immigrants’ Rights Project, both in San Francisco; as a trial attorney in the Voting Section of the U.S. Department of Justice Civil Rights Division in Washington, D.C.; and as a staff attorney at the National Employment Law Project in New York City.

She began teaching at the American University, Washington College of Law in 1998 and visited at UCLA School of Law in 2004-05.