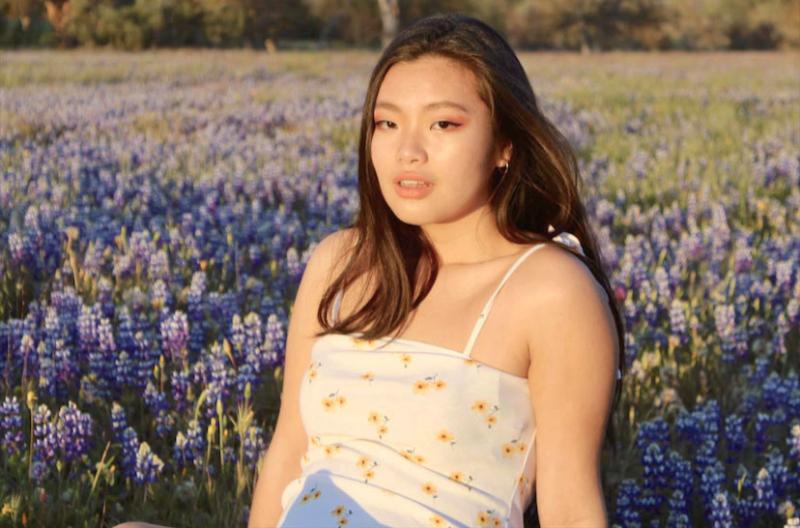 Gracielle Li (she/her) is a second-year undergraduate student, studying Political Science, Psychology, and Legal Studies. Originally from the Philippines, she came to the United States at age fourteen. Upon matriculation, Gracielle has been involved in many organizations on campus: the Risk Resilience Lab as a Research Assistant, the ASUC as a Director of Basic Needs, the Migrant Advocacy Project as a Project Manager, and Zeta Tau Alpha as the Academic Mentorship Chair. Gracielle plans to use her experiences for her future career in Political Science research with a focus on Comparative Politics and Political Behavior, hoping to use her findings for the betterment of society.

Research Summary: The recent pattern of socio-political discourse in the United States has shed light on racial tensions that were once denied by some because of a  thinly veiled under a socially-constructed perception of equality. Rooted in generational frustration over countless deaths and oppression of minorities, the recent outcry of activists because of the continuous systematic injustice in the country is not unjustifiable. From callously outspoken political leaders to individual conceptions of ethnic identity and ethnic power, the masses are constantly reminded of the discourse present out their window.

A similar pattern also appeared during the internal tensions within the former Yugoslavia during the 1990s which eventually resulted in its balkanization. Militarization, polarization, and ethnic identity combined together to form a lethal concoction that disintegrated Yugoslavia. As a way to mitigate a similar outcome in the United States, this research project aims to investigate the question of why the United States and Yugoslavia resulted in similar ethnic tensions despite the radical differences between the two.  Using a combination of quantitative and qualitative methods in the form of surveys and interviews, this project will deduce the critical factors that ultimately decided the respective political climates between both nations. Then, through careful analysis and background literature review, conclusions can be drawn from the two nations, hopefully providing insight into what could potentially happen to the United States based on trends found in 1990s Yugoslavia.