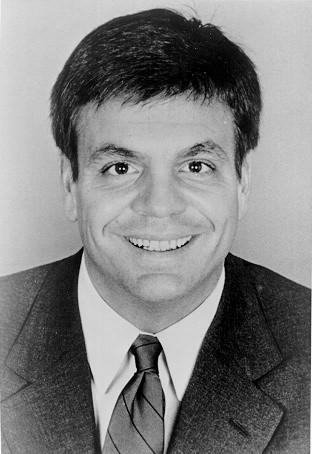 During his time in the House, Representative Synar championed many causes, including firearm sales waiting-period laws, increasing fees on ranchers who leased federal land for grazing, restrictions on cigarettes, warning labels on smokeless tobacco, and opposition to the trigger mechanism in the Gramm-Rudman deficit-reduction plan.

After Congress, Synar served as the Chairman of the Campaign for America Project and of the National Bankruptcy Review Commission. Congressman Synar received the John F. Kennedy Presidential Library and Museum Profile in Courage Award in 1995. Representative Synar passed away in 1996 after contracting a brain tumor.